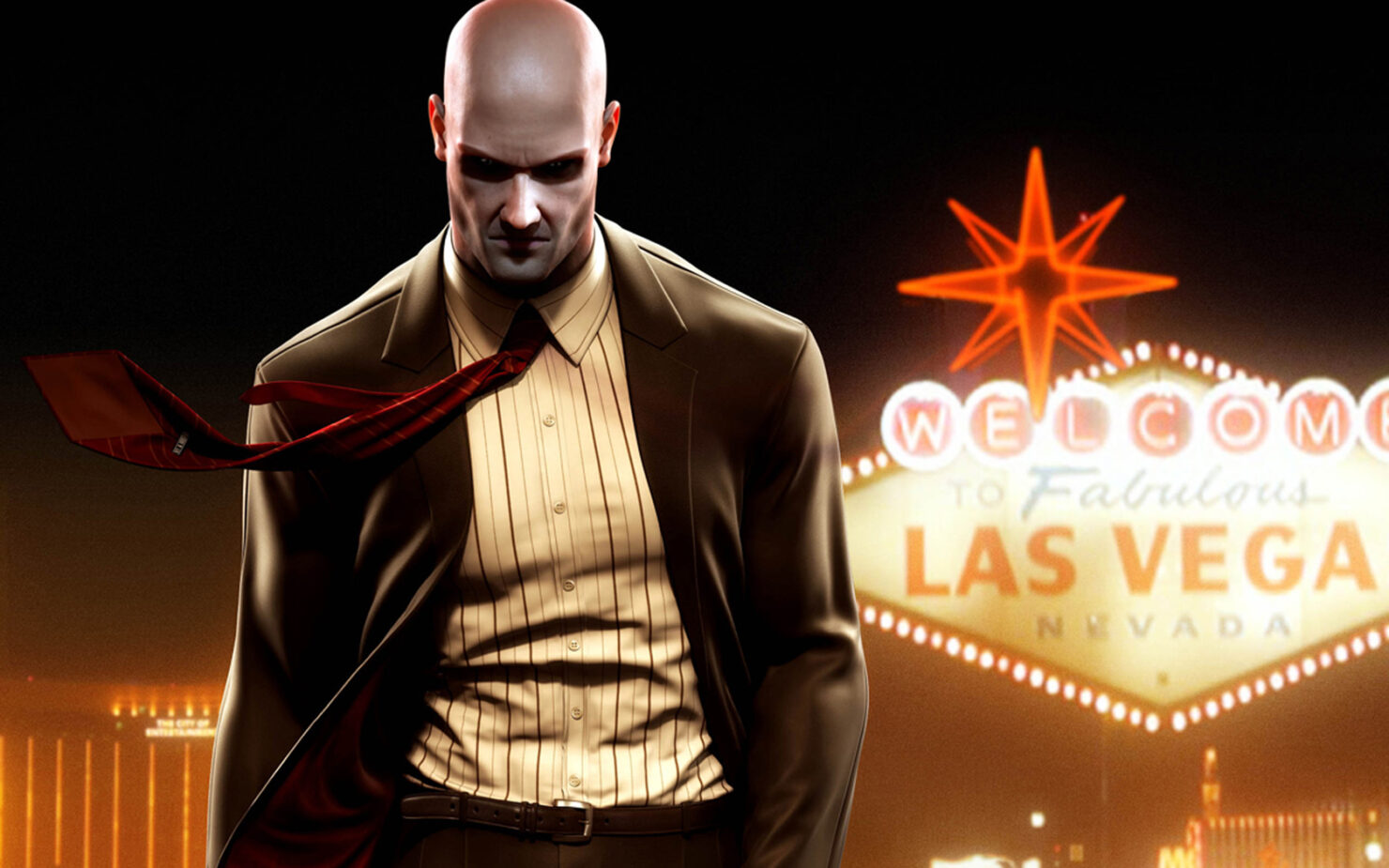 A remaster of Hitman: Blood Money is being considered by developer IO Interactive, although their focus is on the recently released Hitman 6.

The latest Hitman was released last March as a full-episodic game, with new episodes being added on a monthly basis. The action-adventure stealth title was first to be released via an intro-pack that would have included all base content. Back in January of this year however, Square Enix and IO Interactive decided to release the game in an episodic manner.

“We decided to take the full leap and publish HITMAN as a truly episodic game experience,” said Hannes Seifert, Head of Studio at Io-Interactive. “Part of that decision is for that little bit of extra time to ensure every location we release is at the quality level fitting for a HITMAN game.

“The first game is part one of a storyline we see expanding over the release of subsequent games – so we want to make absolutely sure we get things right for what will be a great Hitman experience expanding over the coming years. This first step is going to shape what the games will ultimately become”

While the new Hitman has only been released some months now, developer IO Interactive has been considering a remaster of the fourth installment in the series, Hitman: Blood Money. The game that was originally released back in 2006 for PC, PS2, and Xbox, became a commercial success with more than 2 million copies sold. The title was remastered in 2013 for the PS3 and Xbox 360.
If a recent tweet from the official Hitman twitter account is to be believed, IO Interactive has been considering a remaster, although the current focus is on the recently released Hitman.

Yes, we have considered it. Blood Money is a much-loved game & we'd want to do it justice. Focus now is on the current game though

We're not working on a remaster, our statement has been taken out of context. We're dedicated to the current Hitman experience.

According to the developer, Blood Money is a much-loved game, and they would want to do it justice. However, they aren’t currently working on a remaster.