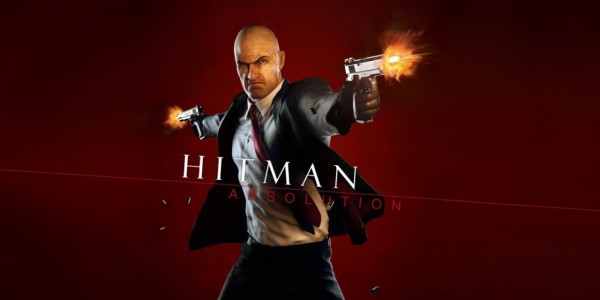 The Hitman Absolution launch trailer has been released, being the fifth installment in the Hitman franchise and developed by IO Interactive. The series once again pits Agent 47 back in action as he is betrayed by the ones he once trusted.

As revealed in the previous trailer, Agent 47 murders his former International Contract Agency handler, Diana Burnwood which would actually be a mission at the start of the game. Later on, the reason behind this would be to protect a little girl known as Victoria. Knowing that 47 has killed one of their employee, ICA would go after him along with a group of assassins known as the Saints. The Saints after their controversy over the previous trailer still belong in the game as shown in the trailer and would hunt 47 down.

Hitman Absolution is launching on November 20th for PC, PlayStation 3, and Xbox 360.