Hindu Cleric Urges Sony To Portray The Religion with Respect & Accuracy in Uncharted: The Lost Legacy 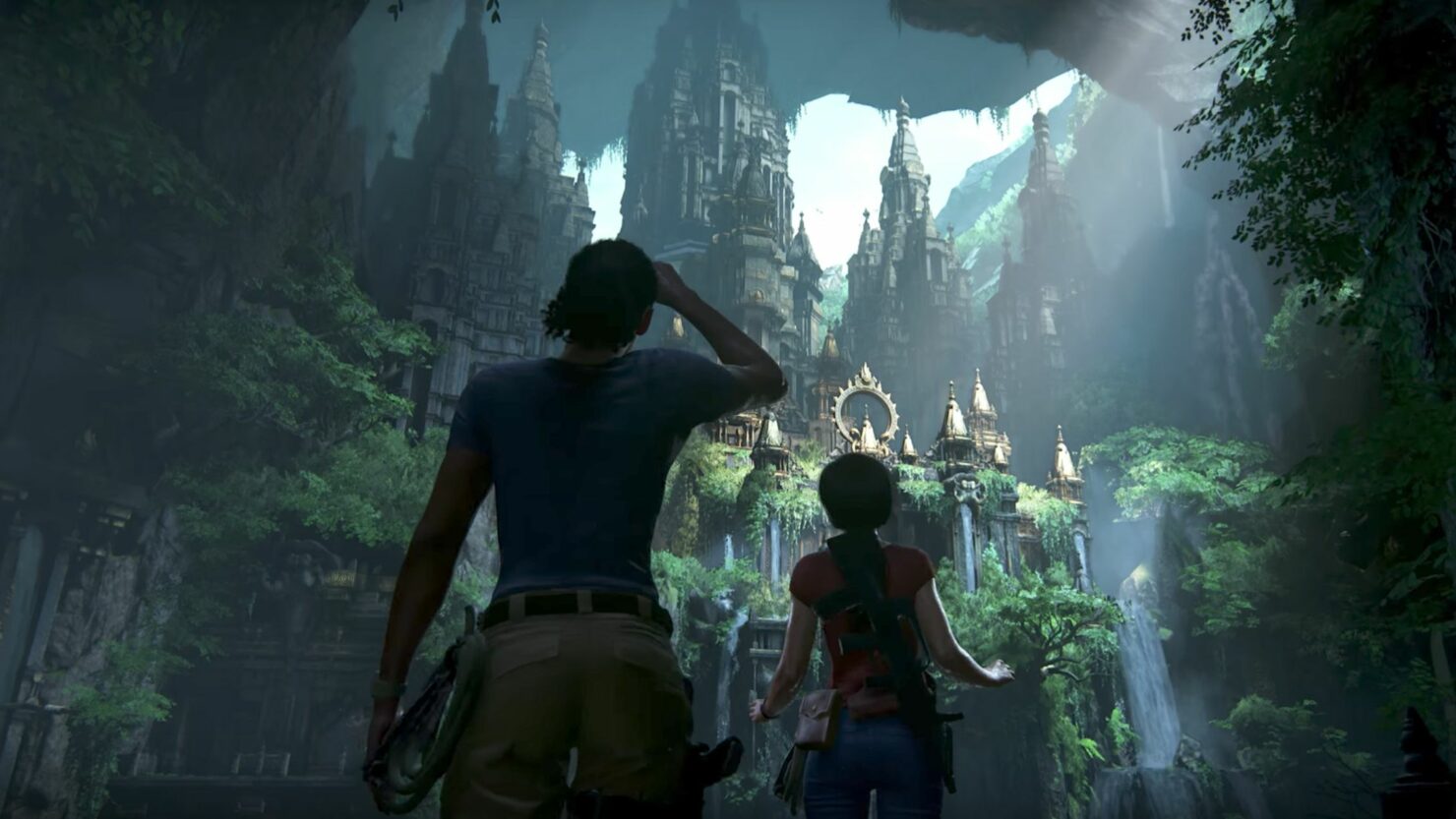 This one was unexpected. We just received a press release from Hindu cleric Rajan Zed, where he urged Sony to portray the religion with respect and accuracy in Naughty Dog's upcoming Uncharted: The Lost Legacy, set in India.

Rajan Zed, who holds several titles such as President of Universal Society of Hinduism, Interfaith Ambassador of Nevada Clergy Association, Spiritual Advisor to National Assoc. of Interchurch & Interfaith Families etc., already rose to the news in the past. In 2007, he was the guest Chaplain at the United States Senate, which sparked a "prayer protest".

It's not the first time the Hindu cleric chastises a videogame, either. Just last year, he requested the removal of Symmetra's Devi skin in Blizzard's Overwatch. Similarly, he didn't like the portrayal of Lord Krishna in Shin Megami Tensei IV, either.

Concerned about trivialization; Hindus are urging Sony Corporation and its subsidiaries to depict Hindu deities, temples, traditions and concepts with respect and accuracy in video-game “Uncharted: The Lost Legacy”; when it is released on August 22.

This action-adventure video game is developed by Naughty Dog and published by Sony Interactive Entertainment, both Sony subsidiaries, for the PlayStation 4. Set in India, it is centered around tusk of Hindu deity Lord Ganesh and Hinduism is reportedly going to play a pivotal role in the narrative while it explores Hindu temples and deities.

Hindu statesman Rajan Zed, in a statement in Nevada (USA) today, hoped that the final product of this video-game would showcase the Hinduism concepts, traditions, objects and deities authentically; matching their characterization as portrayed in ancient Hindu scriptures instead of giving its own fantasized or re-imagined version.

Zed, who is President of Universal Society of Hinduism, noted that Hindus wholeheartedly welcomed entertainment industry to immerse in Hinduism, but taking it seriously and respectfully; as refashioning of Hinduism scriptures, symbols, traditions, concepts and deities for mercantile greed was likely to hurt the sentiments of devotees; and misrepresentation created confusion among non-Hindus about Hinduism. Insensitive handling of faith traditions sometimes resulted in pillaging serious spiritual doctrines and revered symbols.

With seasoned and skillful professionals at the helm, we did not expect any problem, Rajan Zed said and added that they were just urging for more sensitivity towards faith traditions and careful handling of Hindu concepts and terminology.

Zed further said that Hindus were for free speech as much as anybody else if not more. But faith was something sacred and attempts at belittling it hurt the devotees. Video-game makers should be more sensitive while handling faith related subjects, as these games were a powerful medium which left lasting impact on the unsuspecting minds of highly impressionable children, teens and other young people, Zed added.

If Sony Corporation or its subsidiaries or other video-games developers needed any expertise on Hinduism, oldest and third largest religion of the world with about 1.1 billion adherents and a rich philosophical thought, he or other Hindu scholars would gladly provide the resources, Rajan Zed stated.

Truth to be told, the game isn't even out yet, so it seems a little premature to attack Naughty Dog and Sony. Unless Zed noticed something particularly nasty in the trailers...

Uncharted: The Lost Legacy is out on August 22nd for PlayStation 4.