Here’s Why You Should / Should Not Download iOS 11 Today 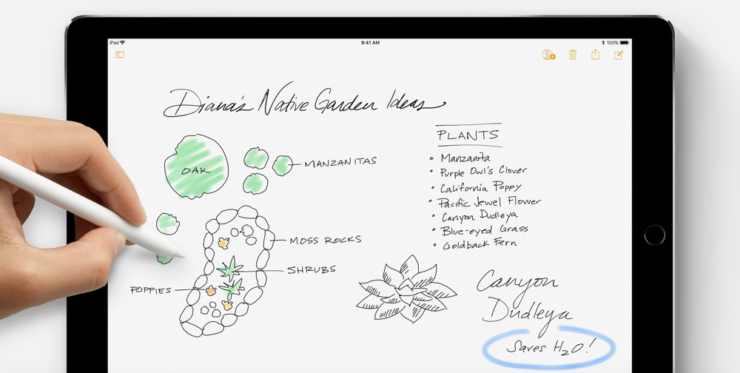 Looking for reasons why you should or should not download iOS 11 today? We have several of them.

iOS 11 Will Be Available for Download Today - But is it a Good Idea to Install it Today? Yes & No.

The first release of a major software update is never greeted with much enthusiasm by a few people. Whereas some might even make up reasons to install the software straight away. But today, we'll make things simple for you.

iOS 11 is due for release in a short while from now, and we'll list down the reasons why you should or should not install it today. If you're interested, you can check out our full iOS 11 review here too.

Why You Should Not.

If you have other reasons, then be sure to let us know about it in the comments section below. In the meantime, you check download and install iOS 11 as well since it is now available to download.