If you have installed iOS 11 Preview on your device, then you might want to install iOS 11 Beta 7 or iOS 11 Public Beta 6 right now.

It's a well-known fact that iOS updates get bigger and bigger with every release. This prompted Apple to take necessary steps in order to decrease the size of newer iOS builds. That trend continues in iOS 11 Beta as well.

If you are enrolled in Apple's developer program or the Beta Software Program as a public beta tester, then you might want to update to iOS 11 Beta 7 or iOS 11 Public Beta 6 right away. Once the download and installation process is complete, you'll notice that you've managed to free up to 1GB of storage space on your device. That's a massive amount of gain if you have a base model device with either 16GB or 32GB of onboard storage.

Once you are done, simply verify your storage space by going to Settings > General > Storage & iCloud Usage. 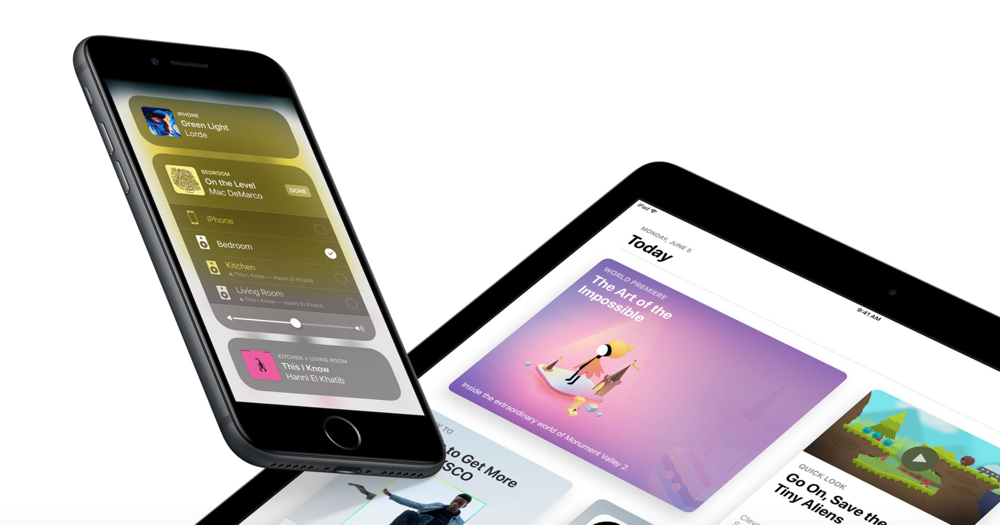 It's somewhat likely that we will end up seeing one more beta before being greeted with the final release. So make sure you stay up to date no matter what as new updates tend to bring changes which you least expect at times.

Before you head out, make sure you check out the links below as well.