Hellion Trailer Shows You How to Survive in Space 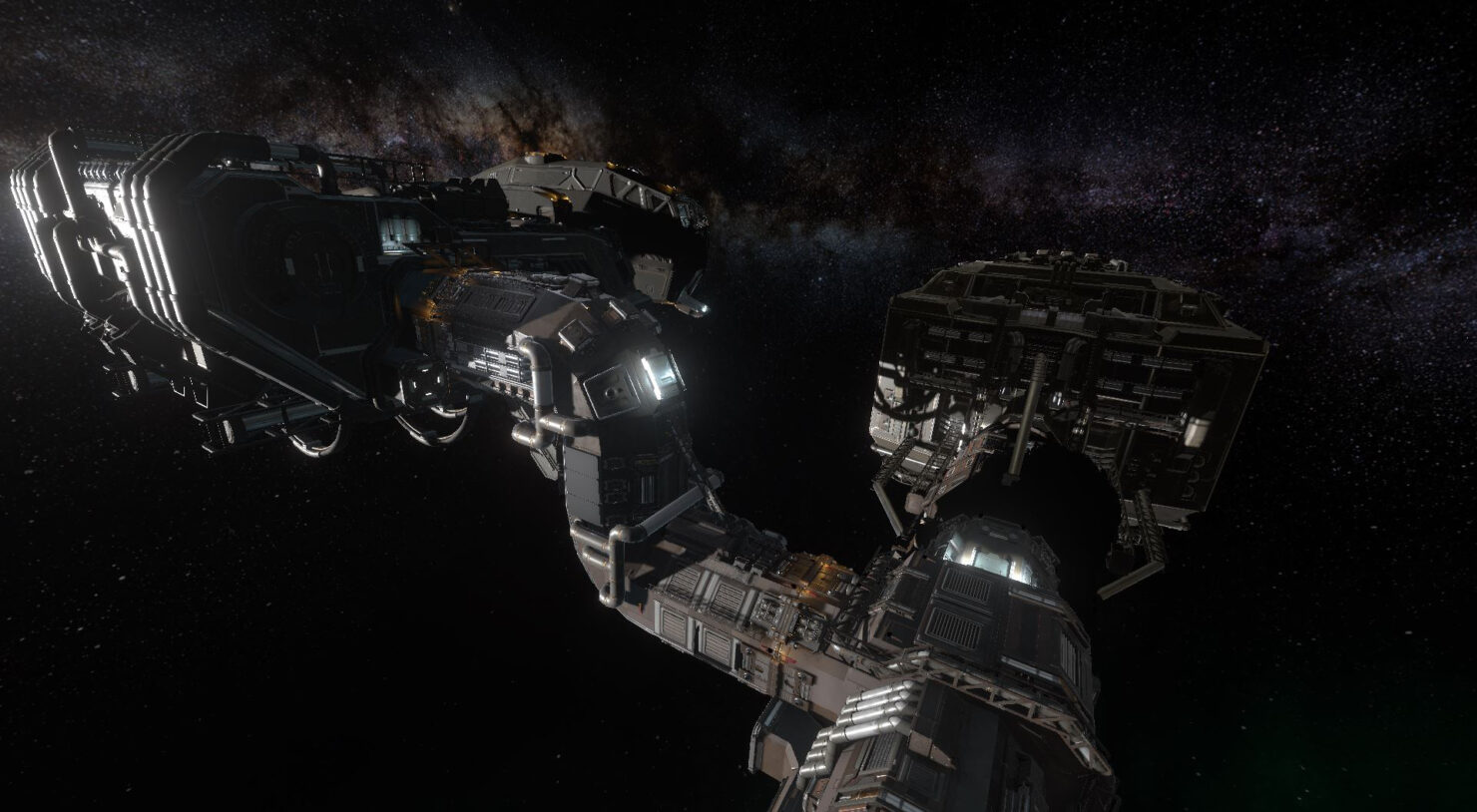 Space Mining is dangerous work, you'd better bring a friend. Zero Gravity Games released an in-depth trailer showing off everything you can do in their upcoming space survival game, Hellion.

This is a multiplayer space-survival sandbox game where you need to find a way to survive the unforgiving vacuum of the great unknown. Here's the backstory of this setting:

Hellion is a solar system thousands of lightyears from Earth and the destination of the first interstellar colonization mission of the 23rd century. A million colonists, suspended in cryogenic hibernation, wake up a century later and find themselves trapped in a nightmare. Instead of grand habitats and planets waiting to receive new settlers, there is only evidence of devastation and conflict everywhere with ruins, debris fields and empty stations. With no trace of UN officials, corporate representatives, engineers, scientists or law enforcement troops, and a rescue operation over half a century away, colonists turn to scavenging, stealing and outright violence. Others try to live in a more civilized way and begin uncovering the truth behind the largest disaster in human history.

Pilot a small ship to different planets and asteroid and mine them for resources. Like any other survival game, you'll need to be sure that your oxygen, fuel, and power levels are green or end up getting stranded on a planet.

What you'll also need to do is gather enough resources in order to build your very own outpost. From there, get in your ship and check out what space has to offer you. Here's what you can expect when the Early Access goes live according to the game's blog:

You can go at it alone or group up with other travelers which I would recommend, considering there is permadeath. The game also uses real-life physics, so you have to factor in things like inertia when trying to dock onto a derelict space station.

If being a space miner isn't really for you, you can go the pirate route. As a brigand, you can straight murder and take whatever you need to run your criminal enterprise.

The game is expected to hit Steam Early Access in January 2017.