The last time we provided details concerning Elephone P9000, we spoke about how the handset was going to feature MediaTek’s Helio X20 chipset, which would definitely bulldoze the likes of Exynos 7420 and Snapdragon 810 as far as processing performance was concerned. Now, smartphone consumers residing in the US and Canada have another reason to make Elephone P9000 their next purchase. 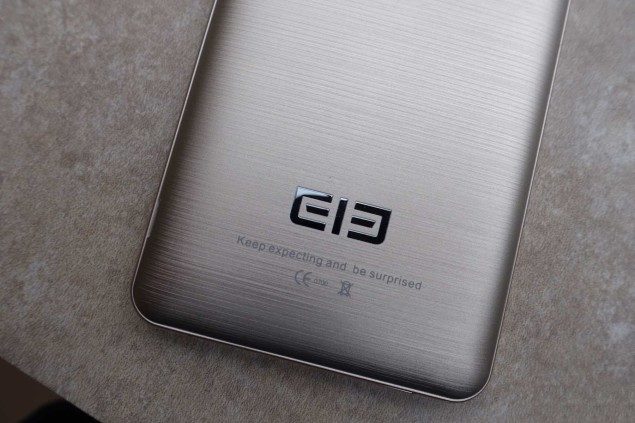 According to the details present on the company’s website, Elephone P9000 provides support for the following frequencies:

Given that the price of Elephone P9000 is expected to be $329.99 when it officially goes on sale during the month of November, we expect the handset to be quite popular amongst consumers who are not used to shelling ridiculous amounts of money on a flagship smartphone. There are several perks of owning the smartphone in our opinion. In our comparison against Galaxy Note 5, there were more than a few things present in the upcoming handset that would compel users to forget about their currently owned device. 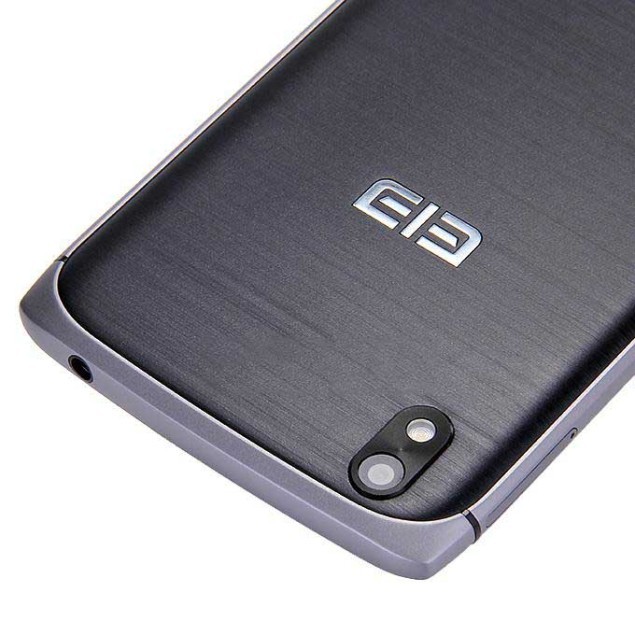 Starting off, Elephone P9000 is going to be running a Helio X20, which from a price/performance aspect, offers a much more affordable and powerful solution to majority of the smartphone populace. Secondly, the handset will be incorporated with a Type-C USB port, and while it might take a while for this particular port to popularize, it is able to deliver twice the speed of USB 3.0 (5 Gbps), which is 10Gbps. Elephone P9000 will have 4GB of RAM, and apart from 32GB of internal storage, users will be able to expand their existing storage through the use of a MicroSD card (up to a limit of 128GB).

Last, but certainly not least, Elephone P9000 is going to be sold during the month of December and is going to be running Android Marshmallow ‘out of the box’, which is sufficient motivation for those who want to own a powerful handset running the latest and greatest operating system update from Google. We have listed the detailed hardware specifications of the smartphone so that you can have a better understanding of what you will end up purchasing in the future.