We reported earlier that LeTV Le 1s was announced by the up and coming Chinese smartphone manufacturer for a very affordable price. Now, we have heard that the handset has already surpassed a hefty amount of pre-order units. 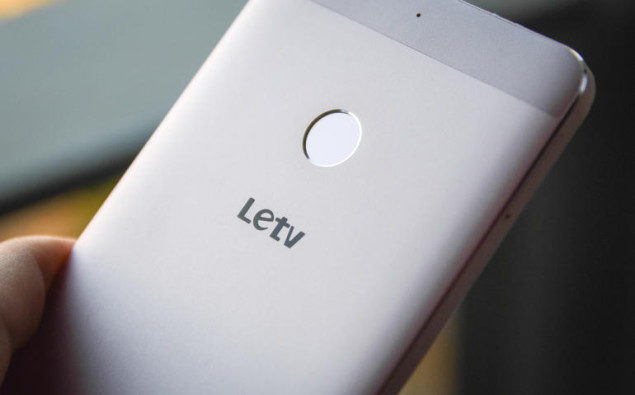 According to a source, LeTV Le 1s was able to generate a total of $1.91 billion USD for the company in just a matter of seven days, indicating that the product was a huge success among the masses and why would it not be? A Helio X10 powered handset carrying a price of less than $200 will definitely be able to sell well. Despite the fact that Helio X10 is unable to match the performance of chipsets like Snapdragon 810 or, Exynos 7420, smartphones sporting the aforesaid SoCs do not come cheaply at all.

For the price of $173.99, LeTV Le 1s offers users a chance to experience the performance of an octa-core Cortex-A53 processor running at a speed of 2.2GHz. Aside from this, there is also 3GB of LPDDR3 RAM, which will deliver additional breathing room for smartphone users who have an affinity of running multiple applications in a single session.

Le 1s itself has a 5.5 inch screen size and radiates a resolution of 1080p. Internal memory of the device is 32GB, although one of the major disappointing aspects of the handset is that it does not provide support for a MicroSD card. However, what you do have to look forward to is that the device features a Type-C USB port, which will definitely provide you with higher transfer rates across. This data transfer will no doubt obscure the likes of MicroUSB 2.0 and 3.0 interfaces, so if you frequently transfer data across machines and need it to be done swiftly, then Le 1s will provide you with the ideal connector to make that possible. 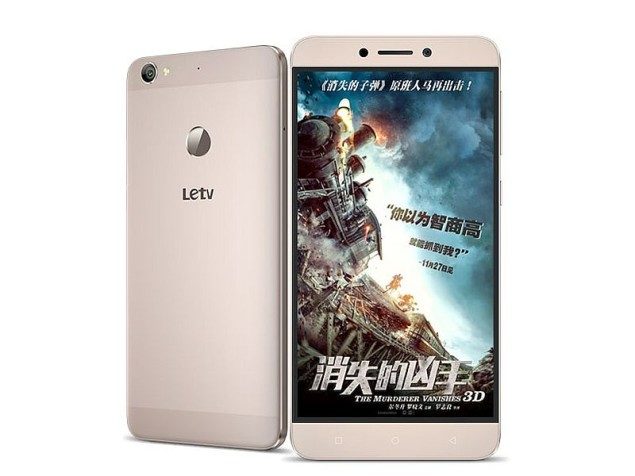 The smartphone has a 13MP rear camera sensor with a 0.9 second autofocus function. Its front camera sensor comprises up of a 5MP shooter. As for the battery capacity, Le 1s has a 3,000mAh capacity and according to the company, if the device has been charged for just 5 minutes, it will provide the user with 3.5 hours of additional talk time.

Thanks to the modem integrated on the chip die, you will not find an 802.11 ac Wi-Fi adapter running in the chipset, which is rather disappointing, since Xiaomi Redmi Note 2 is running the same SoC but is armed with a better performing adapter. Regardless, for the price of $173.99, it can clearly be seen that Le 1s is a popular smartphone for millions of consumers. Do you guys think that the handset can exceed the sales tally of Xiaomi Redmi Note 2? Let us know your thoughts.