Powercolor today showed some of its new graphic cards; it revealed its first low-profile graphic cards based on the HD5700 series GPU’s. The PCB is a bit longer and the card comes with 1GB GDDR5 memory with chips on either sides of PCB. The card packs in a billion transistors. The GPU still needs cooling but don’t worry because the card comes with a double slot cooler with an aluminium heatsink which is cooler by two 50~60mm fans and the card will need a 6 pin pci-e connector for power, The connectivity of the card includes A Dvi-D and a HDMI connector. 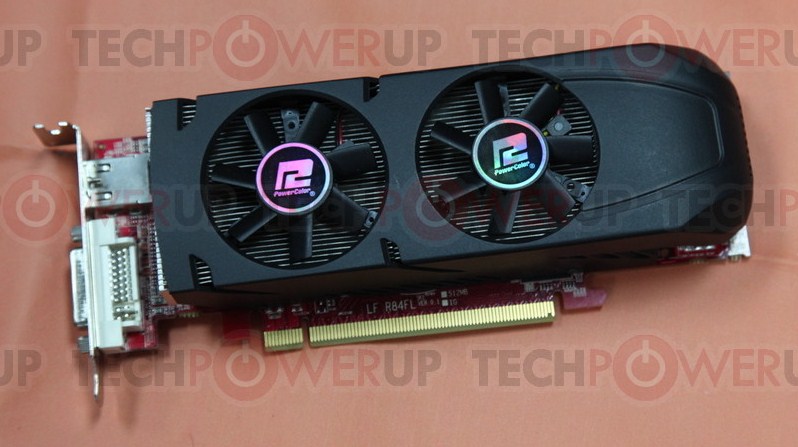 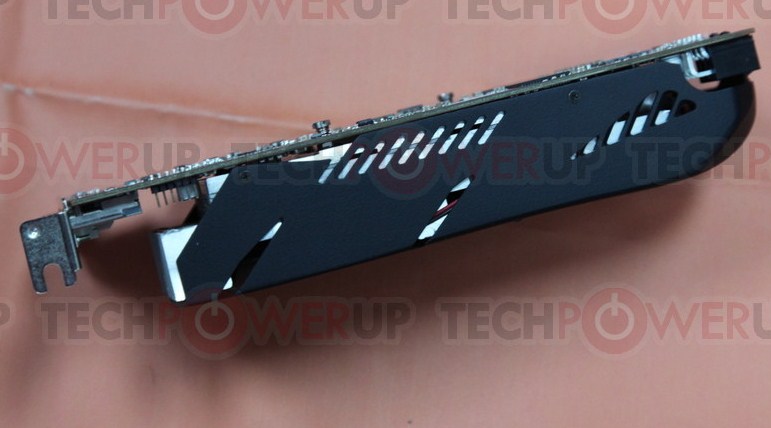 Other from low profile powercolour is also working on a HD5770 graphics card which will hold a Lucid Hydra Engine chip on board. The interesting thing about the lucid chip is that it will allow the card to pair up with any Nvidia or ATI card. Apart from that the HD 5770 is simple as the refrenece one with a custom Heat sink and stock clocks with a 1GB GRRD5 memory and the connectivity will include a DVI-D port and two HDMI ports. 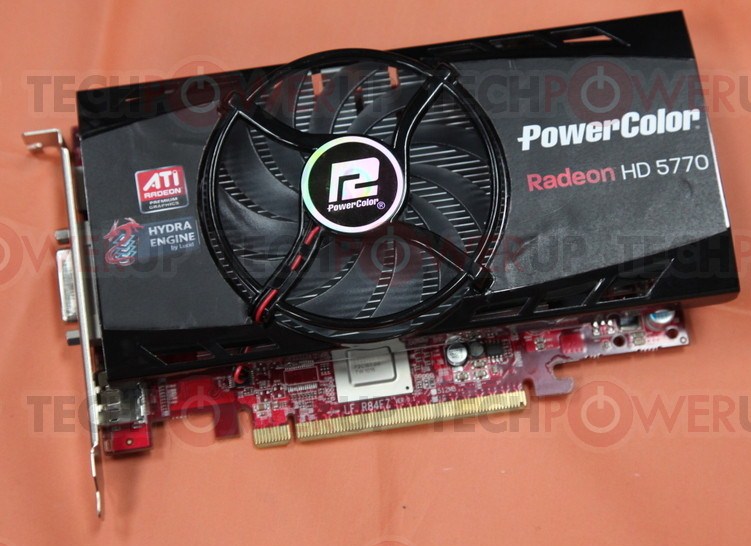 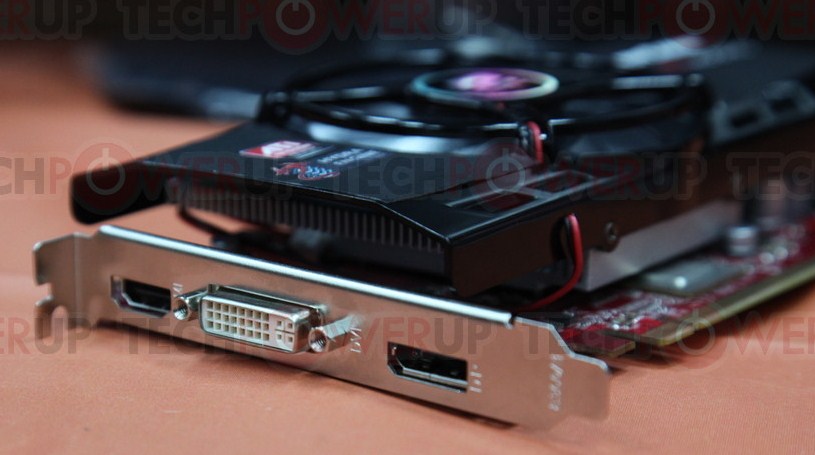 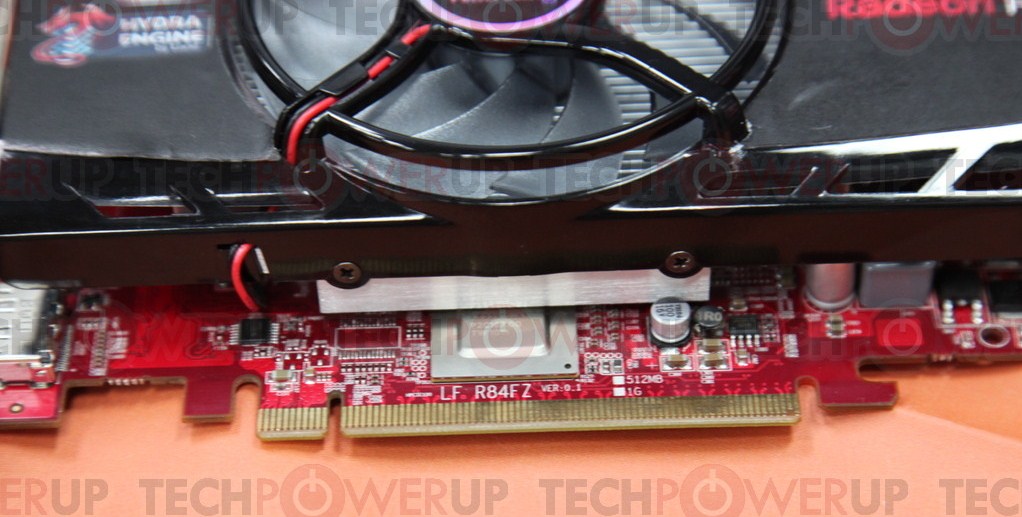