Update: The ending has been elaborated further.

[Editorial] Wow, these GPU leaks feel like one big roller coaster ride don't they? just me? Ok. So I just received some pretty startling information from our friend Robbie Pyckhout who runs an emerging site BlackHoleTec. Robbie talked to me extensively via email and provided a wealth of evidence that the Hawaii XTX core, actually doesn't exist. He has published an article on the same also which can be found on BlackHoleTec.  Now about Hawaii XTX; well I guess I better start from the beginning. 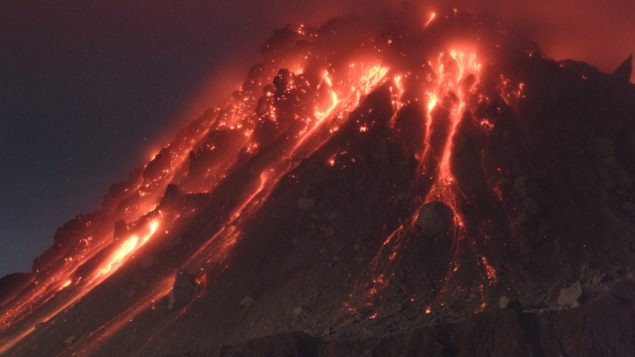 Sadly, I cannot reveal much of the evidence he showed me, but rest assured, it was water tight. So heres the thing, one of the major sources of the rumor mill was 8Pack's revelation, which I quote, stated, "290X is not full fat...... NDA stops me from saying much". Seems to more or less prove that the core exists right? Well, try looking at the thread now. The comments now reads "Removed". So either 8Pack is in trouble or there is no such thing as a Hawaii XTX Core and he corrected the mistake. Think that this one tilts both ways? I agree.

Robbie said that anyone can simply X-Ray the Hawaii XT core and notice that there aren't anymore CUs present there apart from the original 44. You might find an odd number of CUs associated with Yield but thats about it. None of the 48 CUs of the promised Hawaii XTX core will be present. Secondly, you may have noticed that AMD has been suspiciously quiet about all this, why haven't they denied the existence of the core outright? Well I think I know a very very plausible reason for that. See, AMD is currently in its quiet period. Which means that a publicly listed company (AMD:NYSE in this case) cannot make any announcements about anything that could cause a normal investor to change their position on the company's stock. This is mandated by the US Securities and Exchange Commission and denial or discussion of the Hawaii XTX Core/GPU most definitely falls into this one. So even if AMD wanted too, they could not squish the rumor right now. Infact, if you were to contact any PR member about this core, they just wouldn't reply. Which could be erroneously taken as proof after the fact.

Still not convinced? Well AMD has recently released the W9100 Professional Graphics Card. And that only contains a 44 CU chip. Traditionally you would put the full die into the Professional Flagship and then it would be cut down to your average consumer parts. However the very fact that the W9100 has 44CUs pretty much puts a knife in the 48CU Hawaii XTX theory. So what becomes of the R9 295XT/XTX ? As to that, I cant really say. We might see a new card with the name of XTX or XT or whatever variation of the same but if our source is correct than we wont be seeing it with the Hawaii Core 48CUs/3072 SP. Also, if 8Pack said he had tested some GPUs that probably means that AMD does something or the other could be in the pipeline. They could still come, using a different die, anything is possible. If there is one thing for sure however, its that the Hawaii XTX 48CU GPU at the moment, sadly does not exist.