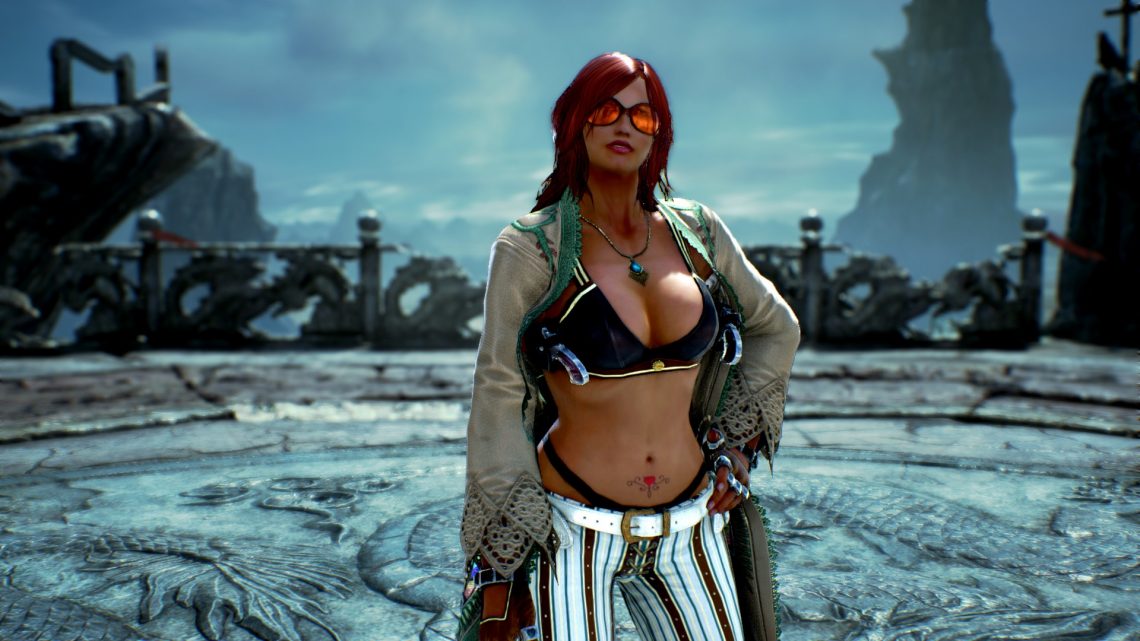 According to Bandai Namco’s Katsuhiro Harada, the notable input delay in Tekken 7 is caused by Epic’s Unreal Engine 4.

Tekken 7 is suffering from quite some input lag on Sony’s PS4. While players are experiencing an input delay on both PC and Xbox One as well, the lag on PS4 is the worst and a delay of 8 eight frames has been measured. People first assumed that Bandai Namco was responsible for placing a ‘8’ frame buffer in the game, but this doesn’t seem to be case.

According to Bandai Namco’s Tekken 7 game designer, Michael Murray, “there is no 8 frame buffer”, and people fail to take into account the input delay from the hardware side. In a follow-up tweet,  Producer Harada confirmed that this is indeed the cause, and that the issue is caused by the use of Epic’s Unreal Engine 4, which is said to “eat” 3-4 frames. The Tekken 7 producer also stated that the measurement method for counting input delay is wrong.

“Yea It's wrong. UE4 eat 3-4frames & They don't know hardware side mechanism”, he said. “We don't need such a "buffer". Measurement method is also wrong.”

Tekken 7 was released for PC, Xbox One and PlayStation 4 last month. You can check out the game’s launch trailer below:

Be prepared to face more than 36 playable characters, including Akuma from Street Fighter, the final showdown of the 20-year-long Mishima Feud, new mechanics and moves like Rage arts, Power Crushes and Rage Drives, a terrific customisation feature with a ridiculous number of items and for the first time ever on PlayStation VR.

This is just the beginning. Have fun and be part of one of the greatest fighting party games ever made with the multiplayer mode. Train with your friends, fights against international players to get better and push your limits. The aim? Turn on your parties and taste the real flavor of Pizza Fight night, enjoying the game and of course prove you are the best no matter what.