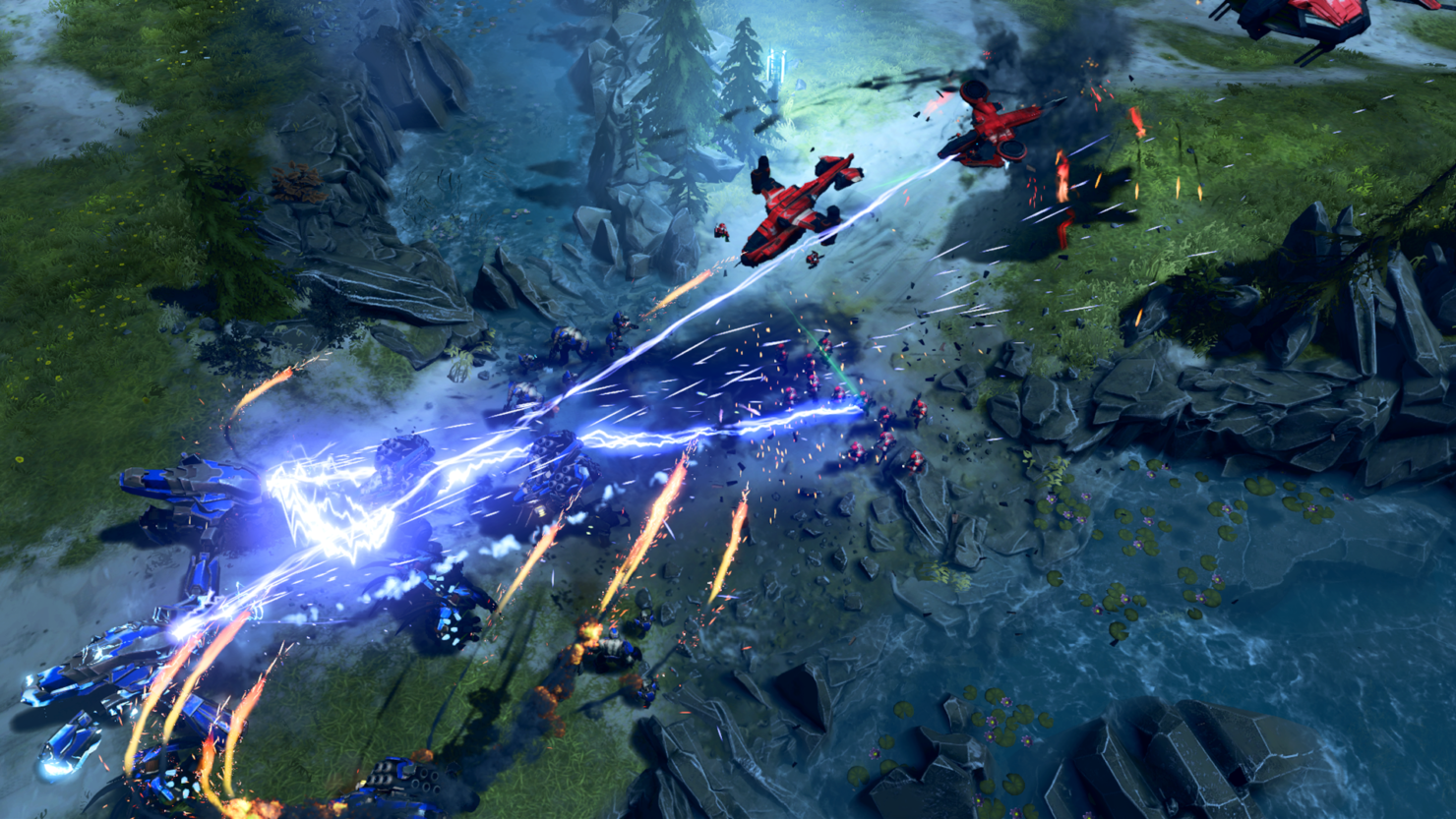 The recently released Halo Wars 2 is coming to Steam if Windows Central's senior editor, Jez Corden, is to be believed.

Corden said as much on Twitter overnight. According to the Windows Central editor, lower than expected Windows store-sales is the reason for the game to be released on Steam.

oh, nah, I'm confirming it, it IS coming to Steam, lol

Developed by 343 Industries and Sega’s Creative Assembly, Halo Wars 2 was published by Microsoft and released back in February of this year for both Xbox One and Windows 10 PC.

343i and Microsoft partnered with THQ Nordic for a physical package release on Windows 10.

“After working on so many titles together with Microsoft in 2016, we are stoked to start the year with another partnership. Being able to deliver such a big franchise to RTS and Halo fans alike, the opportunity to buy and own this game in a beautiful physical shape is something we appreciate a lot”, said Lars Wingefors, founder & Group CEO of THQ Nordic

“For fans who love to own the box, we’re excited to partner with THQ Nordic and bring Halo Wars 2 to physical release on Windows 10,” stated 343 Industries Studio Head of Strategy Games Development Dan Ayoub. “THQ Nordic has been great to work with and we look forward to the game’s release on Feb. 21, 2017.”

Halo Wars 2 is available now for Windows 10 PC and Xbox One, and if Corden is right, the RTS will soon be available through Steam as well.

You’ll find our very own review of the game right here.