Halo Wars 2 Is an RTS for Everyone; Atriox Is a Villain Unlike Any We’ve Seen in Halo Before, Says 343i 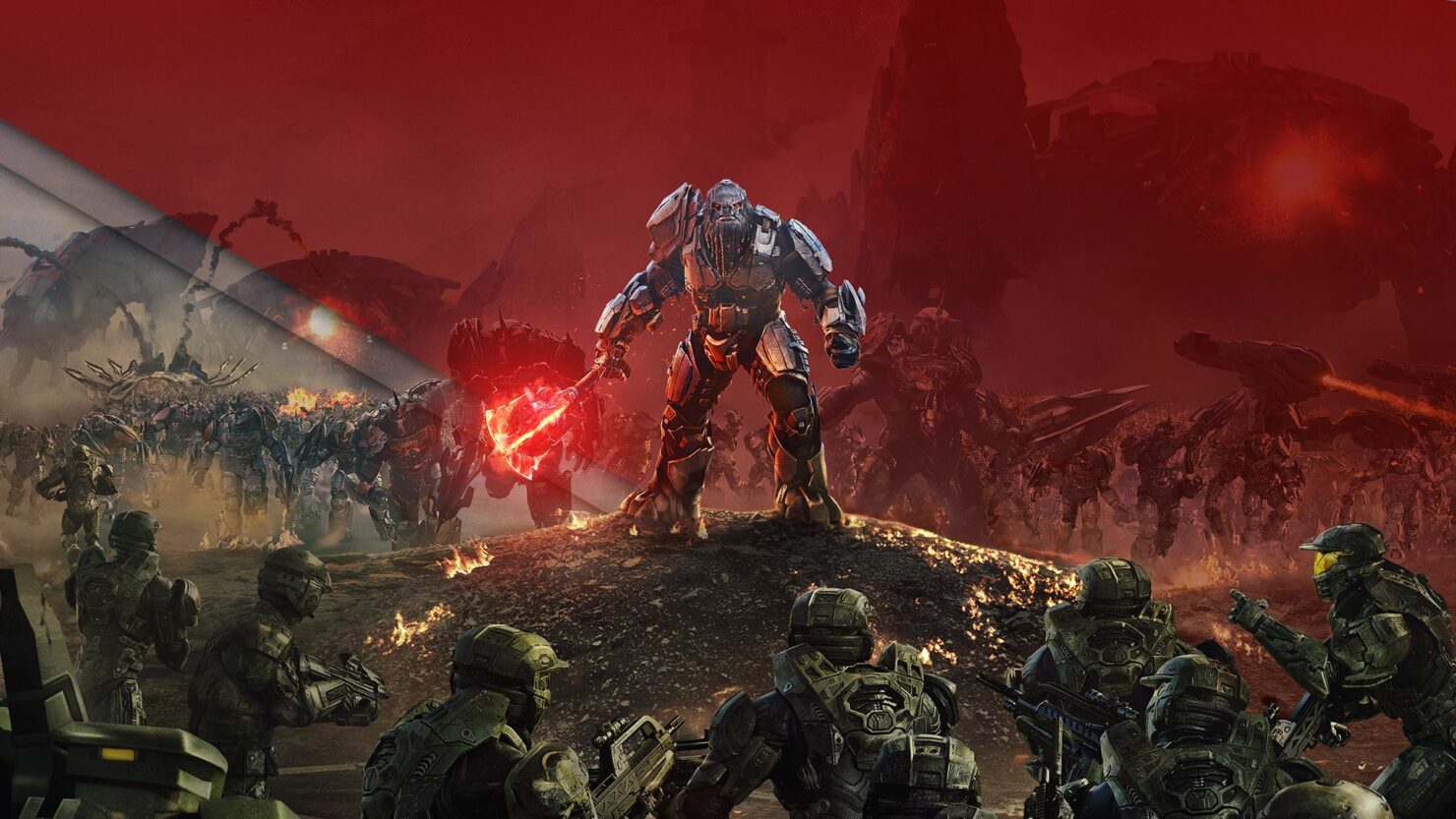 Xbox One gamers got a first taste of Halo Wars 2 through the beta released just after Microsoft's E3 2016 conference.

Further tests are scheduled for both Xbox One and Windows 10 in the coming months. In the meantime, 343 Industries' Studio Head Dan Ayoub spoke with Gaming Reactor in a video interview about the importance of accessibility with Halo Wars 2.

We wanted to create an RTS for everyone. I think it's a genre that people are needlessly afraid of, and it's a brilliant genre. RTS was one of my favorites from childhood. I played Starcraft, Warcraft, Total War, Total Annihilation...I was really a fan of that first Halo Wars since it did such a great job of bringing RTS to console.

We want to continue to bring that to an audience so that anyone can play. If you look at the beta, we've got Deathmatch and Domination, which are some of our more hardcore modes. As we get closer to launch, we're going to start talking about modes that are more casual, taking some of the base building out, taking some of the resource collection out and really focusing on just building badass armies that you can roll out against your opponent.

Then, Ayoub also talked about narrative in Halo Wars 2 and specifically about the Brute Atriox, the main antagonist and leader of the Banished faction.

I'm actually excited about the opportunities we have with narrative. Normally we're an FPS franchise. The challenge for me is all about the villain, and the challenge with an FPS is that you've got to fight your villain and you're probably going to kill him. The advantage with an RTS is that you're not necessarily fighting Atriox. That gives us some time to develop him and lets us do a few things...I think he's a villain unlike any we've seen in Halo before. As we start to reveal his backstory, you're going to start to see things aren't as black and white  as you'd necessarily think with this character. Halo is absolutely known for narrative. This is a really deep, fun story and I really believe Atriox is an entirely new kind of villain in our universe; the response to him has been amazing and I'm dying to share the backstory, which we'll do in a few months.

Halo Wars 2 will be available for Windows 10 PC and Xbox One from February 21, 2017 worldwide. It will be part of the Xbox Play Anywhere program so that you can resume your sessions on either platform, but the developers backtracked on the previously announced cross-platform play (probably because of balancing reasons).