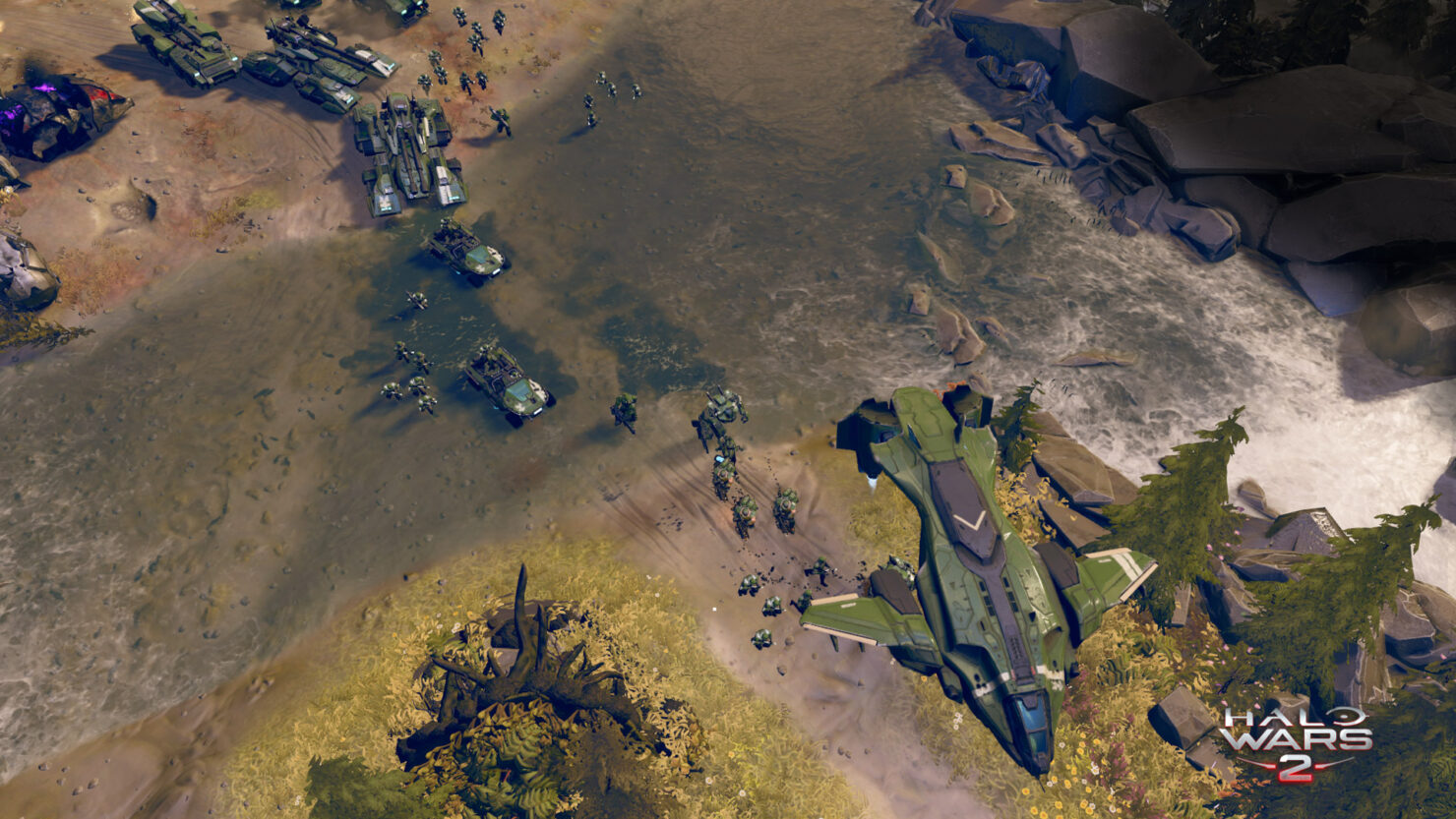 He particularly focused on the feedback 343 Industries & Creative Assembly got from the beta, as well as teasing that there will be new and exciting ways to engage with Halo Wars 2 on both Xbox One and Windows PC that the developers have not showcased yet.

We've looked at some of the controls. We've tried to make the controls a little bit more intuitive, we've tried to respond to the reactions and the feedback that we've had. We've also looked at the population caps, the number of units that you can bring out into the field; we're still in the midst of development now, so things are progressing and changing all the time.

But really, we've listened to all of the feedback, we've taken a lot of it on board. There's a lot of things that we're not yet saying about the game, that people haven't seen. Which again, there will be fantastic, really exciting surprises for people to see new ways to engage with an RTS on both the console and on Windows 10. So yeah, the player feedback has been absolutely fantastic.

Earlier in the interview, Nicholson said that the development team focused on making a really solid core RTS gameplay that would work regardless of the platform. Halo Wars 2 will also have PC specific control variations that give players something they're familiar with from other PC RTS titles; there'll be multiple control groups, for instance.

Halo Wars 2 is set to be available on Xbox One and Windows 10 PC on February 21, 2017 worldwide. The events of the campaign are set shortly after Halo 5: Guardians, with the Spirit Fire UNSC warship waking up after many years of cryosleep.

They'll encounter the Banished, a splinter group of the Covenant led by the Brute warlord Atriox, who has been labeled as a unique villain for the Halo franchise.