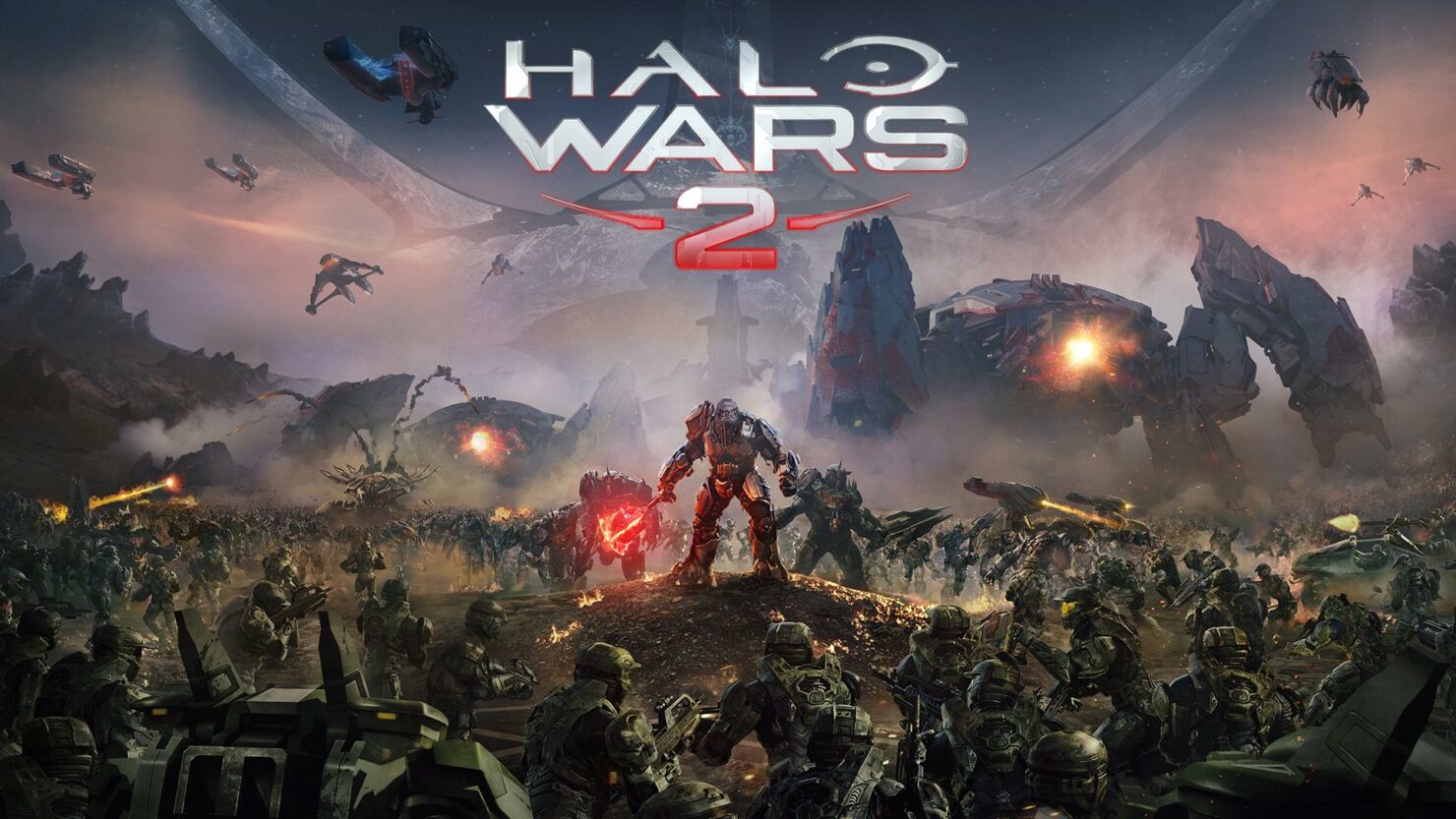 Last week, a rumor circulating online revealed that details on the Halo Wars 2 and Crackdown 3 betas could be coming soon. No official announcement has come in the past few days, but it's been revealed through unofficial means that the Halo Wars 2 will begin very soon.

According to the Xbox Store page for Halo Wars 2, the game's beta will be held from June 13th to June 20th on Xbox One. The beta will be around 13 GB big and will support up to six players. Unsurprisingly, players will also require an Xbox Live Gold subscription.

A bunch of Halo Wars 2 screenshots  also managed to surface online. You can check them out right below.

Halo Wars 2 has been officially announced during last year's Gamescom. Sequel to the original Halo Wars, the new game is being developed in collaboration with the Creative Assembly, the team behind Alien: Isolation and the Total War series.

Halo Wars 2 is an exciting new strategy game filled with fast-paced action, massive battles, and an all-new Halo story, launching simultaneously on Xbox One and Windows 10 in fall 2016. It will continue the series’ legacy of redefining the real-time strategy genre on consoles, while debuting on Windows 10 for the first time.

Halo Wars 2 will feature a robust, story-driven campaign and plenty of multiplayer action. While we’re not talking about the game’s story (or where it takes place in the Halo timeline) just yet, we are very excited about the way it contributes to the expanding Halo universe, and we look forward to sharing more in the future.

Halo Wars 2 will launch sometime this year on Xbox One and Windows 10 PC.