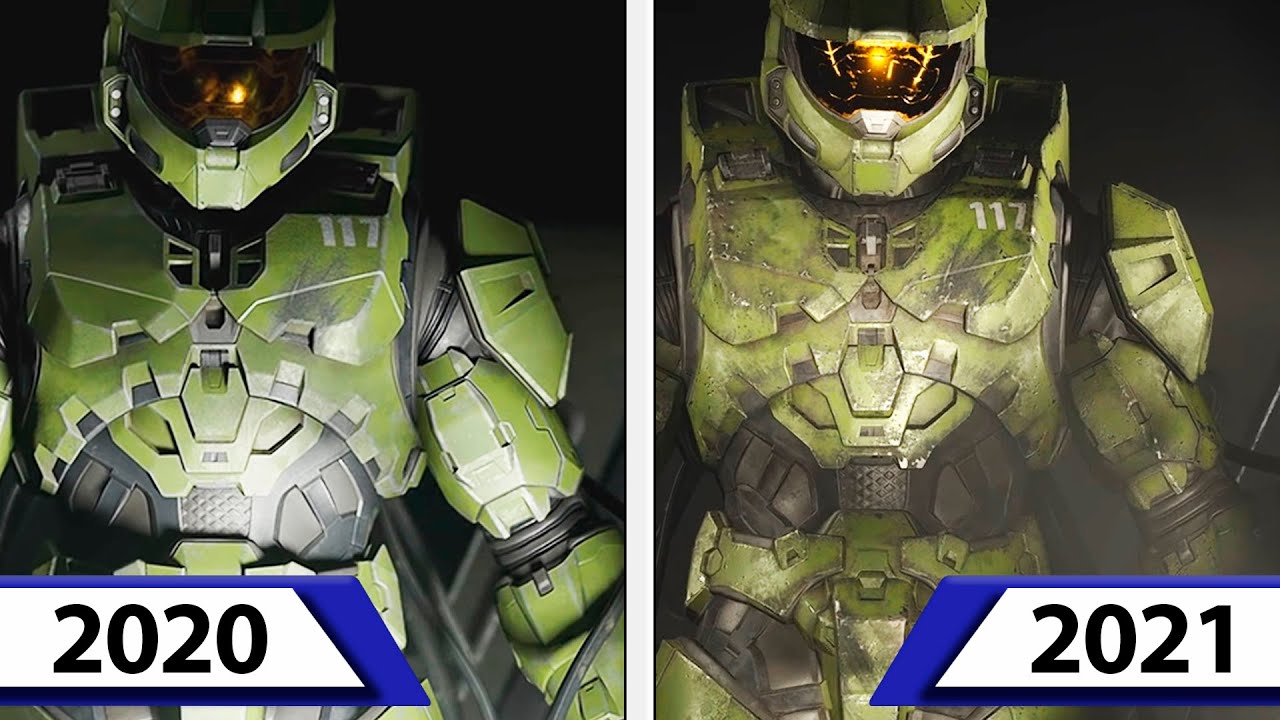 A lot has been said and written about last year’s Halo Infinite campaign showing. Community backlash resulted in Microsoft and 343 Industries delaying the game. Yesterday, however, Microsoft released a brand-new campaign overview trailer, showing why fans love the Halo series.

Courtesy of YouTube channel “ElAnalistaDeBits”, a graphics comparison video shows the major improvements that have been made since last year with some fans even saying that the new footage looks like a remaster of year’s campaign showing. Check out the new comparison video down below:

It has to be said, 343 Industries has done an outstanding polishing job, making the game much more visually appealing, more detailed, and much less flat.

Halo Infinite launches on December 8 for Xbox Series X|S, Xbox One, and PC. The game was officially announced back in 2018 and was first slated for a release alongside the Xbox Series X|S last year. As said, Microsoft made the decision to delay the game to 2021 after last year's campaign showing.

"We have made the difficult decision to shift our release to 2021 to ensure the team has adequate time to deliver a Halo game experience that meets our vision", 343 Industries wrote last year.

"The decision to shift our release is the result of multiple factors that have contributed to development challenges, including the ongoing COVID-related impacts affecting us all this year. I want to acknowledge the hard work from our team at 343 Industries, who have remained committed to making a great game and finding solutions to development challenges. However, it is not sustainable for the well-being of our team or the overall success of the game to ship it this holiday."

The developer added, "We know this will be disappointing to many of you and we all share in that sentiment. The passion and support the community has shown over the years has been incredible and inspiring. We wanted nothing more than to play our game with the community this holiday. The extra time will let us finish the critical work necessary to deliver the most ambitious Halo game ever at the quality we know our fans expect."