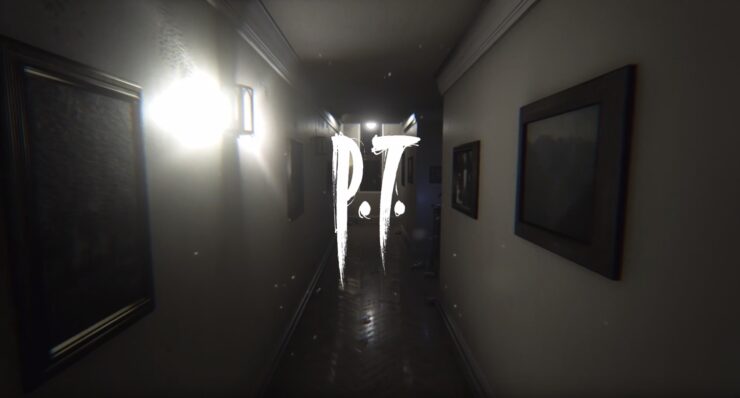 Now, this is something special – a Half Life Alyx Silent Hills PT mod that recreates the brilliant horror teaser from Hideo Kojima in the world of Alyx.

P.T. was originally released exclusively for PlayStation 4 as a teaser for the canceled Silent Hills game from Kojima and filmmaker Guillermo del Toro. The teaser has been very well received among critics and some consider the teaser to be the greatest horror game ever released. Unfortunately, P.T. was removed from the official PlayStation Store following the cancellation of Silent Hills. Interestingly enough, the PlayStation page for the game still exists.

'My voice, can you hear it?
This sign, can you read it?
I'll wait forever if you'll just come to me.'

Her words - To where do they lead?
Be the first in the world to find out.

Over the years, several fan remakes and mods have been released, including the now-removed Unreal Engine 4 remake for PC, Unreal PT.

As mentioned by mod creator ‘AmbientDruth’, he intends to refine the textures, implement longer hallways, add more triggers, and various other additions.

Those interested can download the mod through here. Of course, you will need to have the full version of Half Life Alyx in order to be able to play this mod. We’ve included some screenshots to get you hyped down below: