If you have been looking around the internet for something that can help you develop new apps and games of your choice for for your latest Xbox One console, look no more. Following the release of last month’s Xbox One SDK update that offers more control over the hardware and enhances the console’s performance, a hacker group has publicly leaked the entire Xbox One system development kit online along with documentation in the name of "creativity and research... towards homebrew applications." 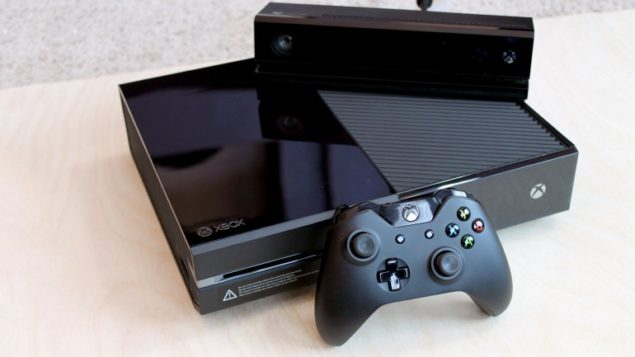 The last few weeks haven’t been very smooth for Microsoft. The platform holder just recently gave a little boost to the hardware performance of its latest consoles by releasing the Xbox One December SDK update that, according to the developer of an upcoming triple A survival horror video game known as Dying Light, offers more control over the dedicated eSRAM memory, and it looks like this update will not only be exclusive to authorized video game developers, as to Microsoft’s dismay, it seems like some recently leaked major stuff could put a match to a modding scene comparable to what the Xbox 360 console was quite famous for.

An alleged hacker group calling itself H4LT reportedly leaked the complete version of Microsoft’s official Xbox One software development kit online along with documentation and announced it via its Twitter account along with a screenshot. Since the software kit is only available to approved Xbox One developers to make apps and video game content for the console, now those software enthusiasts who do not have access to the Xbox ID program or an Xbox One Devkit will be able to unlock different aspects of the engine running Microsoft’s latest console. The hacker group itself has this to say about the Xbox One SDK leak:

“Once the SDK is out, people who have knowledge or has in the past reversed files related to the Windows (8) operating system should definitely have a go at reversing some files in there. Why? Well, the Xbox One is practically a stripped Windows 8 device and has introduced a new package format that hasn't had much attention. This format is responsible for updating the console and storing applications (Games are under the category of 'Applications' on the Xbox One) and is a modification of Virtual Hard Disks. There is no definite 'exploit' but from what we have studied and tested, this simple packaging format could possibly lead us to creating Homebrew applications for the Xbox One.” 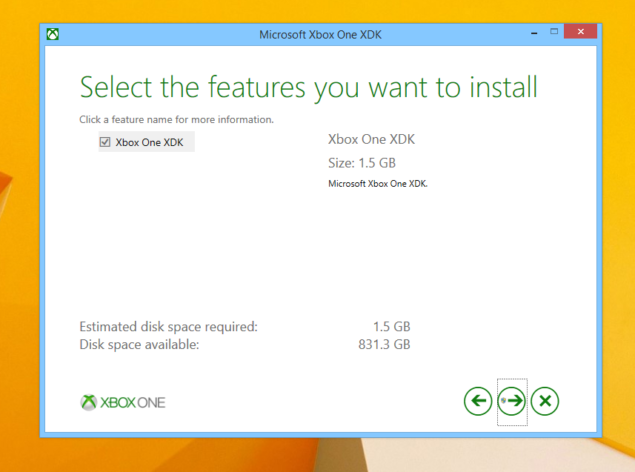 While developers must be registered and approved by Microsoft before officially releasing software for the latest console, this Xbox One SDK update can open doors to huge possibilities. According to the hacker group, there is “no definitive exploit” available at the moment, but developers and software enthusiasts can the leaked stuff to develop homebrew apps and games, or it can even aid in development of an exploit that could grant feasible control over the latest console. The files have been leaked for public for the sake of "creativity and research," says the group.

What do you think about the entire Xbox One SDK and documentation being leaked online for development of homebrew apps and games for the console? Share your thoughts in the comments section below.