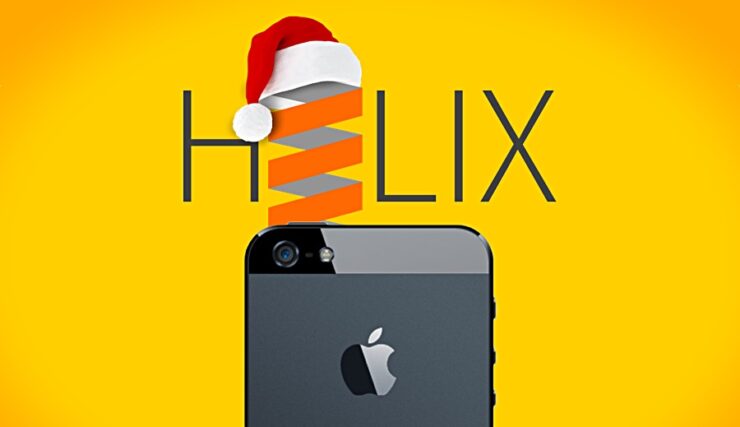 H3lix iOS 10.3.3 jailbreak for 32-bit iPhone and iPad devices has been released. It is semi-untethered in nature and here's how you can use it.

H3lix Lets You Perform an iOS 10.3.3 Jailbreak on Older Devices. But is it Worth it? Definitely.

With the release of iOS 11, Apple ended support for 32-bit devices and apps completely. This means that if you have anything older than an iPhone 5s then it's highly likely that the highest your device will go in terms of software updates is iOS 10.3.3. So, rather than just throw away your old device and upgrade, we have some great news for you in the form of a jailbreak tool called H3lix, created by famed iOS hacker tihmstar.

Essentially, it's an iOS 10.3.3 jailbreak, but semi-untethered. This means that if your device restarts or loses power, then you will have to re-jailbreak your device using Cydia Impactor. Quite frankly, it's not much of a big deal as the advantages far outweigh the disadvantages here.

Warning Before Going Ahead.

Before you go ahead with H3lix, I would highly recommend that you backup everything to either iTunes or iCloud. If something does go wrong during the process (highly likely it won't) then at least you will have a point to roll back to. Furthermore, I would highly recommend restoring your device to iOS 10.3.3 using iTunes as jailbreaks tend to play more nicely with fresh installations of iOS.

Note: If you have a free developer account with Apple then H3lix will expire after seven days after which you have to re-sign the jailbreak once more to get things up and running. Paid account holders can use the jailbreak up to an year before the certificate expires.