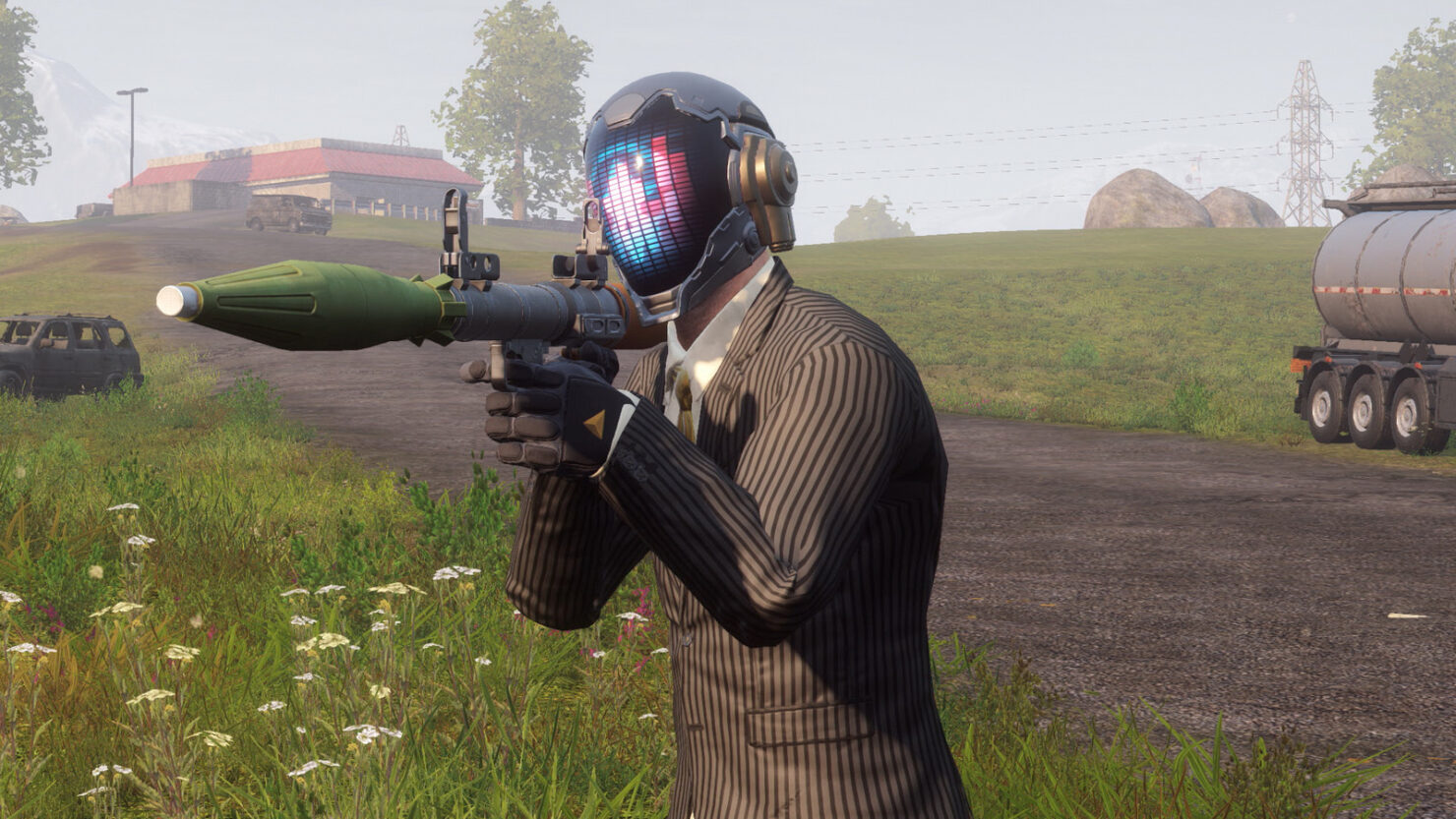 H1Z1 PS4 Battle-Royale launches next month on August 7 with new weapons, a new vehicle and more.

After being in early-access for PC for more than three years, the free-to-play Battle-Royale title from developer Daybreak Game Company was officially released for PC back in February of this year, and the shooter is now also making its way to Sony’s console next month.

The game’s producer, Terrence Yee, announced the arrival on PS4 through a new blog post. To celebrate the game’s launch on Sony’s console, new features will be added to the game, including a RPG and deadly SOCOM semi-automatic sniper rifle.

“The RPG has particular utility against vehicles, while the SOCOM slots in between the Scout Rifle and M40 Sniper Rifle (now a one-shot kill to the head, even with a helmet) to add another tactical layer to long-range gunfights”, the blog post reads. “These two new weapons fulfill specific combat roles our community has been asking for, and we can’t wait for players to get their hands on them.” 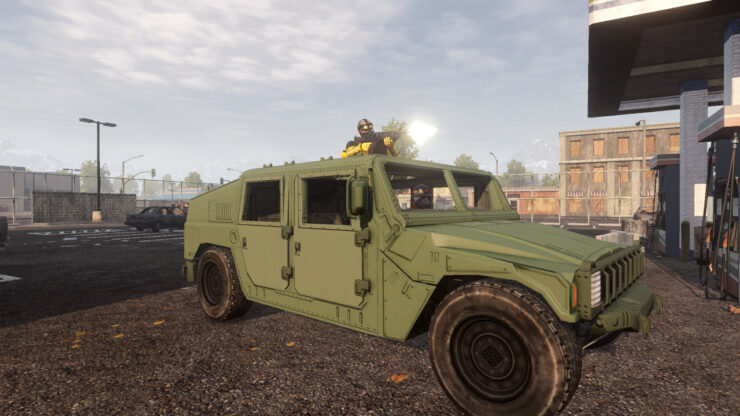 Another new addition to the game is the all-new ARV vehicles that fits a whole fives squad, and includes a hatch for a marksman.

At launch, Daybreak Game Company and Sony will make the  Battle Pass Season 1 three reward lines - free, premium and PS Plus - and 30 rewards tiers. Tiers can be unlocked by players by earning XP through gameplay and in-game purchases.