ArenaNet released the launch trailer of Guild Wars 2: Heart of Thorns at Twitchcon, along with a lot of information on this first expansion. We've gathered the most interesting bits from the presentation recaps posted on Reddit. 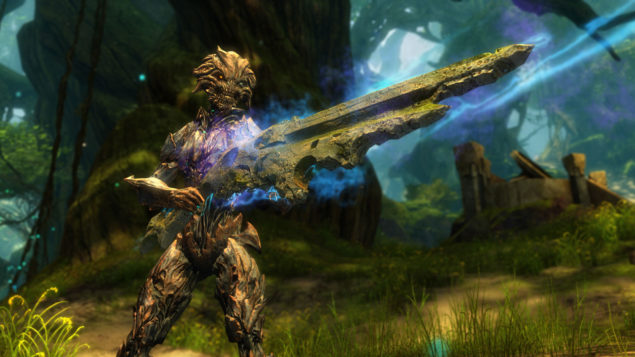 First of all, the big news in terms of class mechanics is that the Ranger Elite specialization will be a Druid, basically a healer and therefore a novelty for Guild Wars 2.

Guild Wars 2: Heart of Thorns will introduce PvP Leagues and Guild Teams for "arena" PvP, and ArenaNet shared some details about how it all works.

A new squad UI has been added to the game and it will help with both WvW and the brand new Raids.

Speaking of Raids, possibly the biggest addition of Guild Wars 2: Heart of Thorns, we got some solid details on their rules.

Guild Wars 2: Heart of Thorns will release on October 23. The third and last beta weekend event will take place from October 2 to October 4, giving players the chance to experience the following expansion content and features: