Guerrilla: Working Within PlayStation on Something Radically Different Like Horizon Is a Vast Opportunity 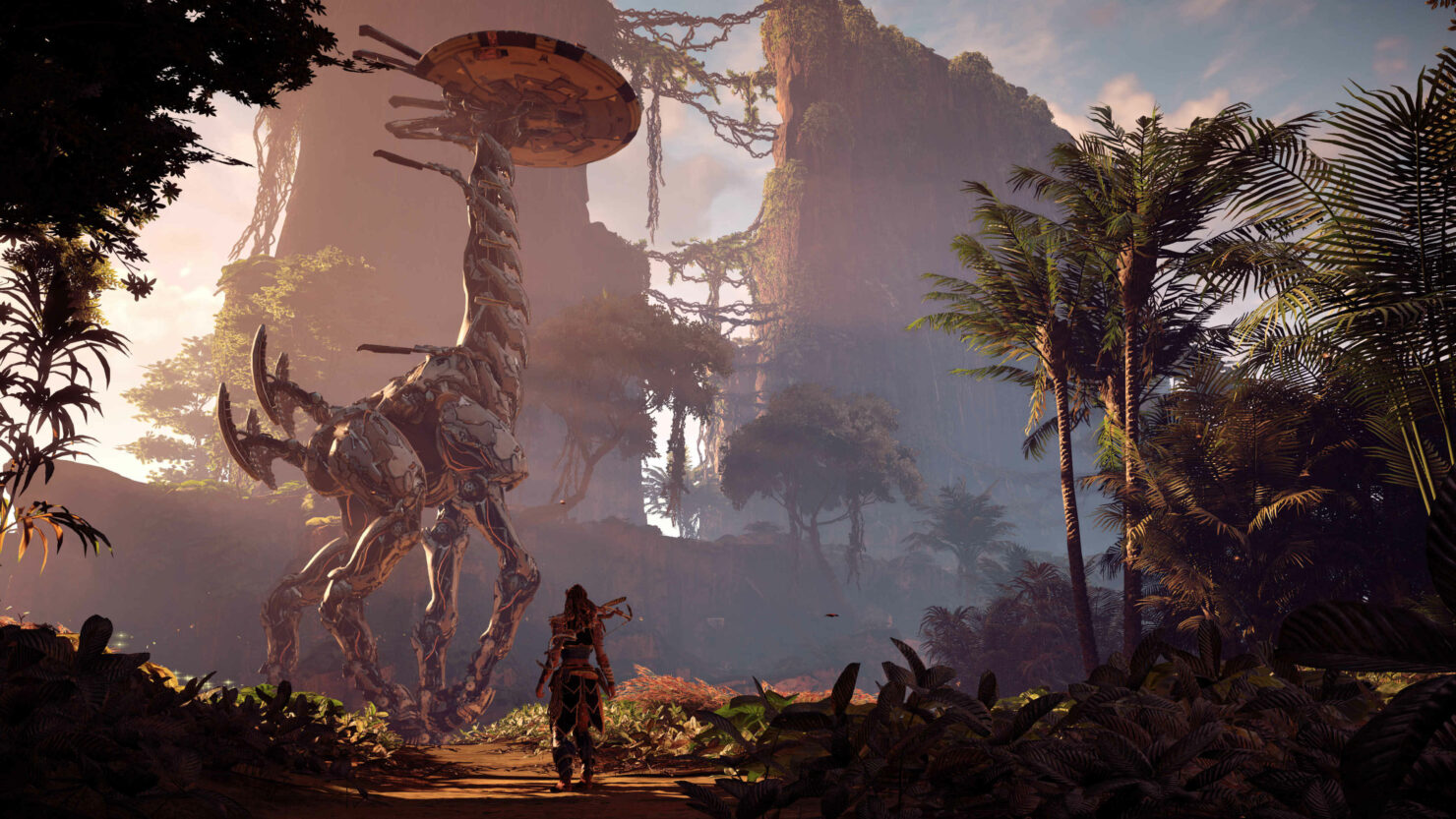 Horizon: Zero Dawn is certainly one of the most anticipated PlayStation 4 games in development. It's the first new IP Guerrilla have worked on in a long time, after a long series of Killzone games.

It was also a major challenge, as described in a video interview with Game Informer. At the very beginning of the project, Guerrilla did not have the tools or the engine support for open world games and they did not have the experience in designing an open ended gameplay experience. It took the Dutch developer a while to get the ball rolling, which happened with the help of some former employees of Bethesda and CD Projekt RED, obviously well versed in open world RPGs.

Towards the end of the interview, two key Guerrilla figures commented on how lucky they are to be doing a risky project like Horizon: Zero Dawn within PlayStation. Art Director Jan-Bart van Beek, who also came with the original pitch for Horizon, said:

We're lucky the company has this sort of brave aspect to it, that they're willing to do. Ultimately if it doesn't work, all our jobs are on the line to some degree.

When you get a chance within an organization like PlayStation, when you're offered the opportunity to build something that is this radically different and that's a large triple A project..I mean, who gets the opportunity to work on this with a lot more than a hundred people, from scratch? I see it as a vast opportunity and one that we shouldn't mess up.

We'll see if Guerrilla managed to create a compelling action RPG with Horizon: Zero Dawn when the game launches on February 28th, 2017, exclusively for PlayStation 4. In the meantime, check out these gorgeous 4K screenshots and footage from the PS4 Pro version.