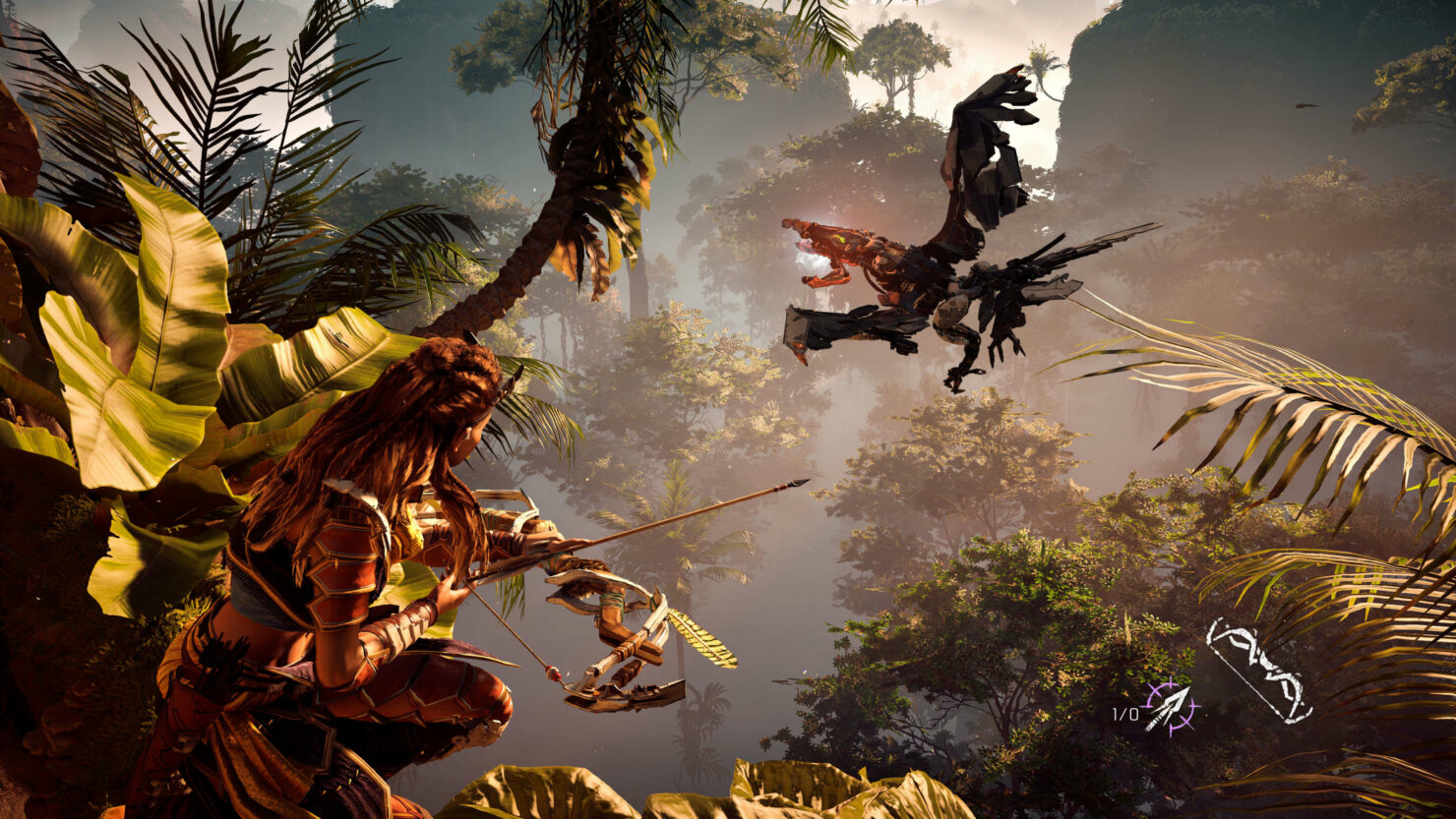 Sony announced the PlayStation 4 Pro two days ago, and since then we've covered a lot of developers praising the new console (due for release on November 10th) and its enhanced hardware capabilities.

It's quite refreshing, then, to hear a more honest and thoughtful statement, especially from a first party developer. Speaking with Kotaku, Guerrilla Games' Technical Director Michiel van der Leeuw admitted that PlayStation 4 Pro is aimed at enthusiasts and doesn't drastically change the gaming experience.

It’s just a visual enhancement. It doesn’t drastically change the nature of your games... We do the same calculations. Normally we’re just limited by whatever the TV can display. We remove the cap and all of a sudden there’s something quite beautiful underneath. It doesn’t drastically change a thing. It’s just prettier and nicer, for the enthusiasts who are into that sort of stuff.

There won't be any exclusives for PlayStation 4 Pro, we've known that since the rumors began swirling, and for good reason: Sony couldn't possibly afford to leave behind its massive 40+ million install base.

As a result, the additional power cannot be used to create better games (for example by increasing the complexity of the artificial intelligence or the physics or by making a larger world), only prettier ones. That's perfectly fine, as long as everyone is aware that this is strictly a product for enthusiast level gamers who don't mind spending some money for graphical enhancements.

You can also be assured that Sony won't let developers compromise the frame rate of their games in order to push the graphics, though. In a comment submitted on the same article, author Stephen Totilo confirmed as much after speaking with Insomniac's Chief Creative Officer Brian Hastings.

Are you planning to buy a PlayStation 4 Pro once it hits stores on November 10th? Tell us in the comments section.