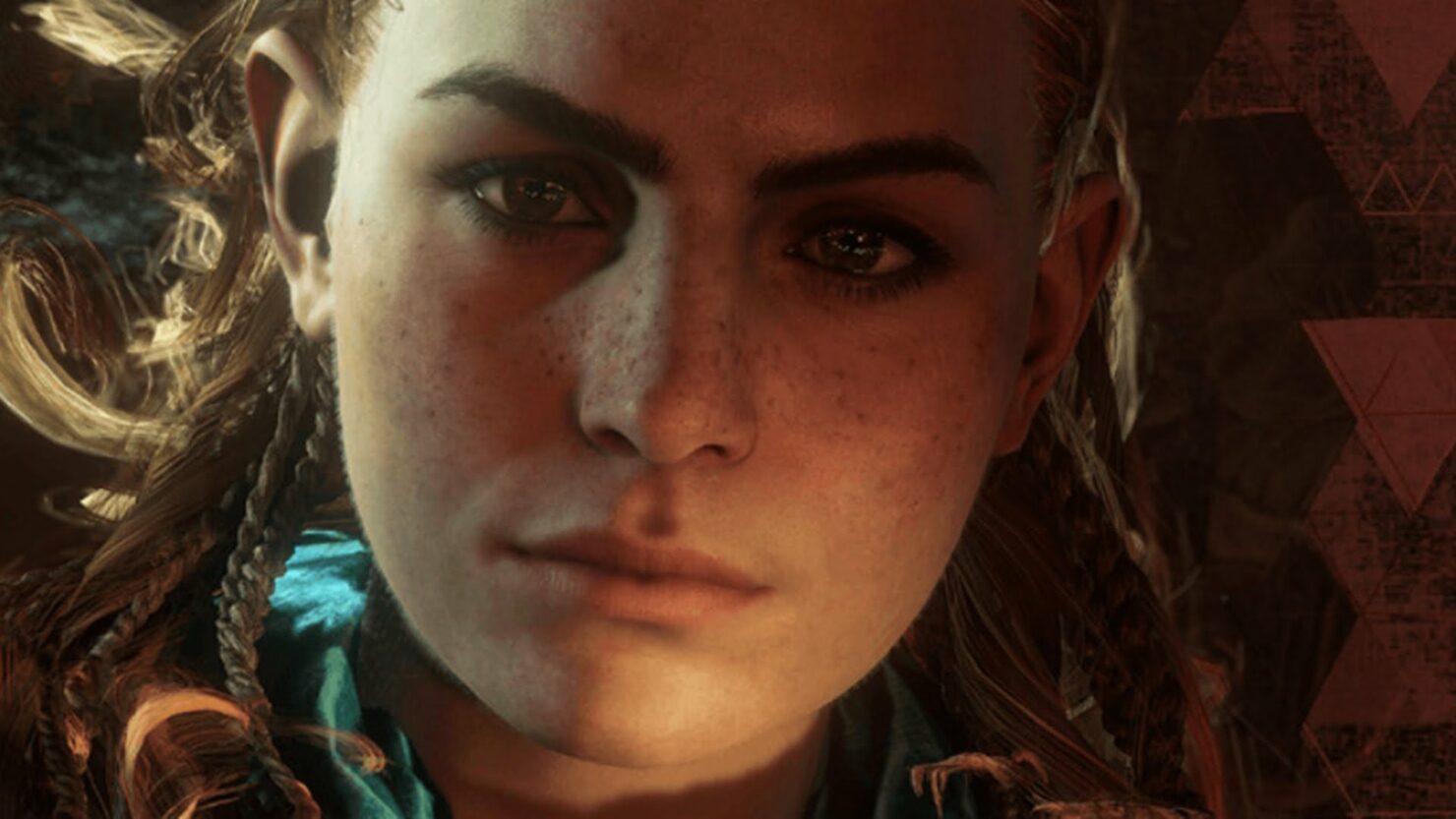 During the lengthy video chat between Naughty Dog's Neil Druckmann and Guerrilla's Hermen Hulst, the writer of Uncharted 4 and The Last of Us openly said how much he likes Aloy and how cool of a character she is. He then asked Hulst to reveal more information on the character's development progress. Hulst agreed and proceed to share a lot of insight into her character design.

Aloy is our construct. Guerrilla created her, but Ashly [Burch, also known for her work on Life is Strange] as the voice talent was massively influential. I would say that she came together relatively late in the process. It's a six-year process and we brought on our Lead Writer (now Narrative Director) John Gonzalez probably halfway through the production, and he's been very very instrumental in bringing her to life. He said to me that Ashly's performance really inspired him, so there was a lot of back and forth between how she delivered her lines and what he would write next and have her say. That was a really good dynamic between them.

It was hard because the people on the commercial side asked us to do half a page on how she is as a character and that was a really difficult thing to do. She came into existence while we were creating her, but she was always going to be certain things. She was always, from the offset, going to be an outcast and that really determines how she approaches the world.

I think while we developed her, after John gave her the main story arc and a lot of the dialogue, she became kind of a person with irony, a good sense of humor, a very amicable person with a big heart even with people that have been mean to her. She kind of embraces that, it's maybe not necessarily what you would expect from an outcast but that just works very well for me in the game. And then the big moment was when we were looking for the right face for this character.

We were looking at big names, models, and then one of our producers was watching a Dutch movie while ill and he found this girl, Hannah Hoekstra, who's actually a very talented actress. She had that cheeky, funny kind of attitude when we met her and she was perfect, so she gave her likeness to Aloy.

And then, because as character Aloy is outgunned and outpowered by those massive machines we needed her to be very agile, so for the motion capture performance we used parkour actors.

So, Aloy is actually based on three different people, right? The face, then the voice, then the motion capture.