As you may know the GTX 780 Ti Release date has been announced (7 November) and it is priced at $699 to tackle AMD's Hawaii Offerings. However Nvidia has also given some massive price drops, as much as $120 to its GTX 770 and GTX 780 GPUs. 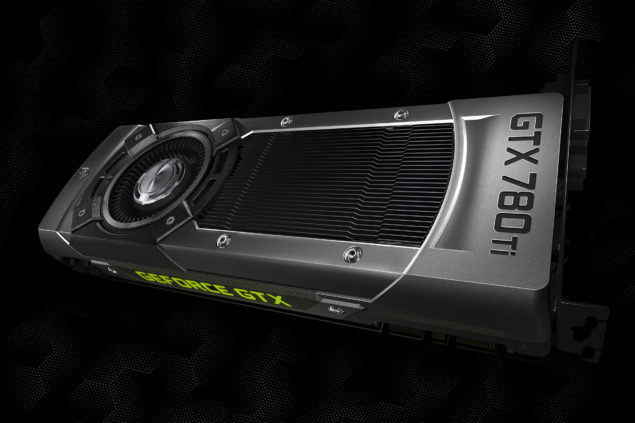 Nvidia has informed us that the GTX 780 and GTX 770 Lineup will be receiving price cuts varying from $120 to $50. Considering the price  point these are major cuts, and it seems that Nvidia has finally suited up to tackle AMD's strong suit ; value. These price cuts put Nvidia's previous flagship and its predecessor in highly affordable brackets. Some price cuts of the GTX 780 series are given (OCUK Links).

With the previous discount in the 6xx lineup by Nvidia we are seeing a very agreeable form of competition here, with price cuts left and right, more and more gamers will be able to have their optimum setups at affordable prices. The GTX 780 Ti has also been very conveniently priced with a tag of $699 (considering the Titan was priced at a spanking $1000) and if all goes as expected will put the crown back on nvidia's head and far as this year goes the win will go to green.