You may remember that we leaked a GPU Z screenshot that showed clock rates of upto 1033 Mhz and then again when the official specs were confirmed we mentioned a probable variant; the GTX 780 Ti Ghz Edition. Well, sources tell us that the very same Ghz Edition will come equipped with a Black Reference Cooler - a unique identifier of sorts. 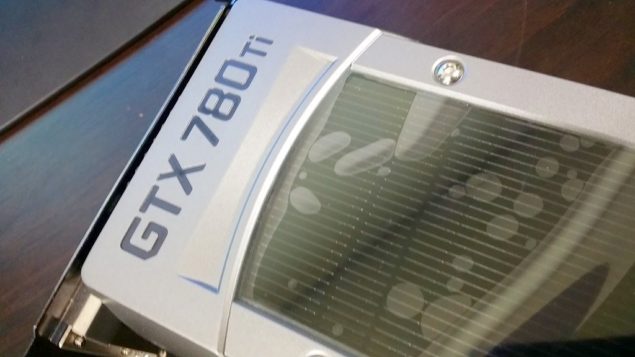 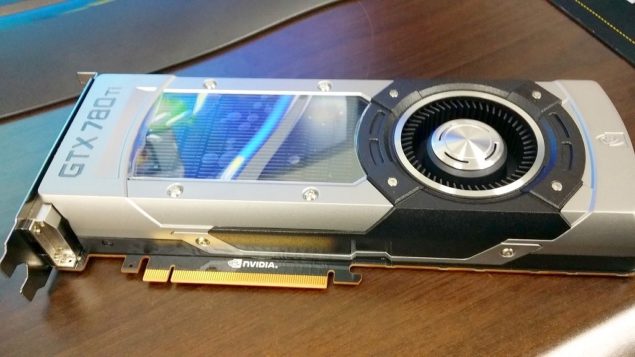 Our friends over at Videocardz are claiming that the GTX 780 Ti Ghz Edition will have 'unlimited' TDP and will have a 12 GB Variant. Once again we can neither confirm nor deny that since our sources did not mention the same. We are not exactly sure what a no TDP Limit card would mean. Rather like the Uber Mode in the R9 290X most probably where given certain conditions the card would increase its clock rate automatically.

GTX 780 Ti Ghz Edition to have Black Reference Cooler and apparently no TDP Limit. Might even come in 12 GB. WOW. http://t.co/dtYJI2G1ei