More SP doesnt automatically mean more double precision and compute and we had reports of low compute from ages ago but this still comes as a slight bummer. I guess this was done to ensure that the Quadro series has its effectiveness since both feature a full blown GK 110. I guess if Nvidia released a perfect compute GTX 780 Ti with 12 GB of Memory than the Quadro K6000 (Quadro Flagship) would get a serious hit. Anyways without further ado the leaked benchmarks. (You guys must be getting tired of this but the leak source is once again Chiphell.)

The compute performance is not complete sadly, however there is enough to get a very accurate handle on the GTX 780 Ti's Compute Performance. 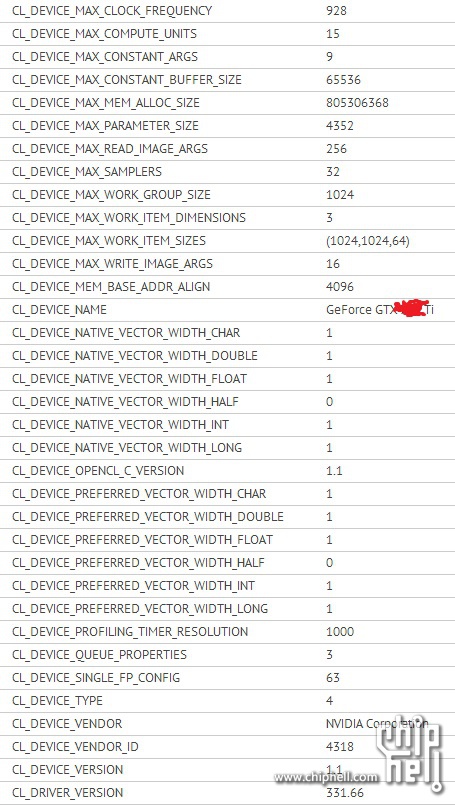 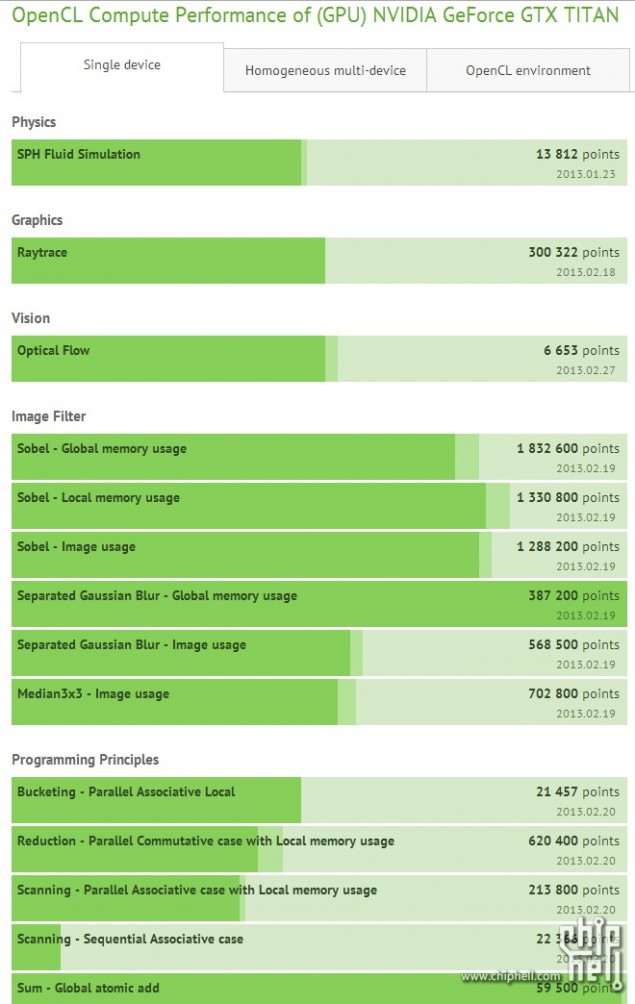 So here we are, Titan has the pleasure of being a true Titan. It was the ultimate high end card that delivered decent compute. However it seems that Nvidia is aware of the fact that the use of a full featured Gk110 could be detrimental for its other Product Lines and this is readily apparent in this. Still Even though these charts are authentic, Compute could theoretically raise once better and efficient WHQL drivers roll out after release. So if you were pinning your hopes on a proportional compute performance increase, dont pin your hopes too high. We will let you know if more compute benchmarks leak.

GTX 780 Ti Compute Leaks. Less than the Titan. Can't say i am surprised, #Nvidia wont kill off Quadro now would they? http://t.co/a1Z0TA7Mrq