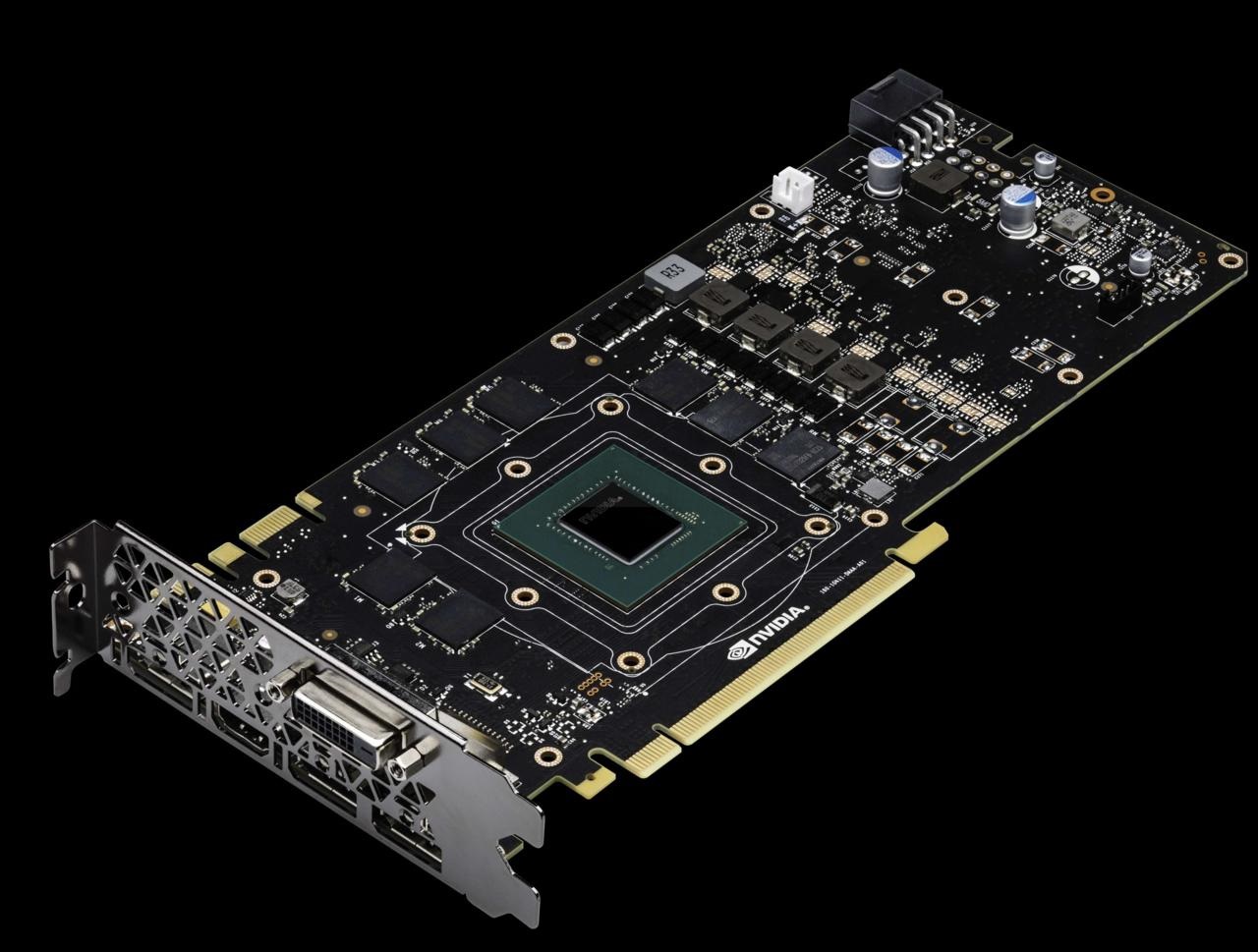 In addition to the CUDA Core count for the mobile version of NVIDIA’s GTX 1070, we have gained more insight to important details, which you’ll be thrilled to read on about.

According to the screenshots taken by Benchlife, the mobile version of GTX 1070 features a higher CUDA Core count than the value present in the desktop variant and what’s more is that there’s a very minute difference between the GPU clock speeds of both versions. To give you a clear insight of the sort of performance you will experience, we have listed the necessary details and differences below: 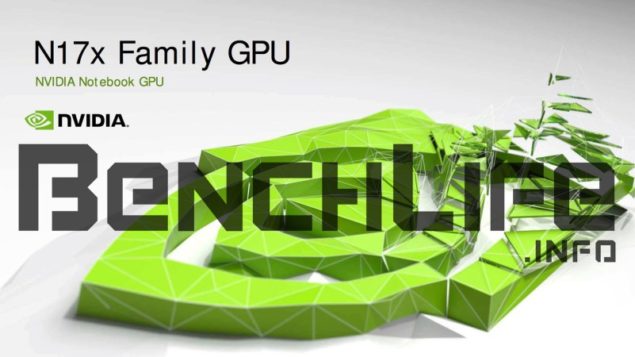 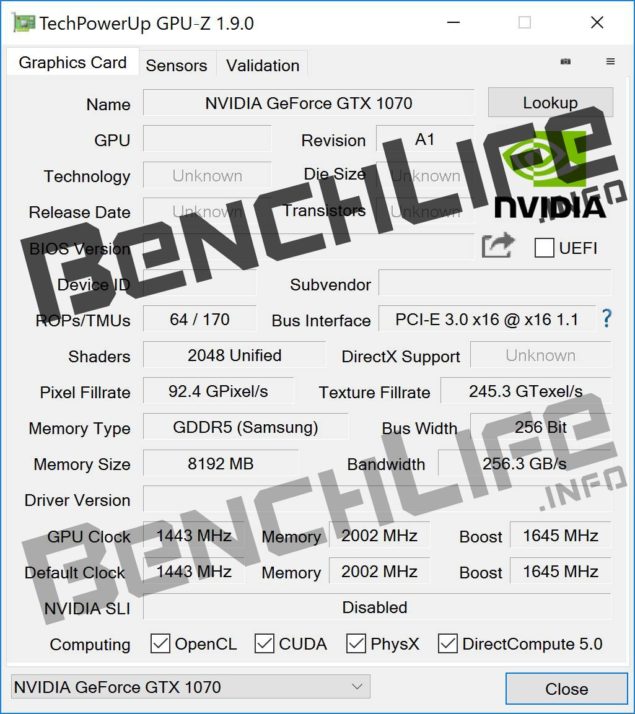 According to our previous report, the mobile version of GTX 1070 is a GP104 GPU and features a 256-bit bus width with 8GB of GDDR5 video memory. To conserve battery life, GTX 1070 too will feature a lowered TDP than its desktop counterpart, with a value of 85 watts, 65 watts lower than what the other GTX 1070 will end up consuming. Before we forget, there is one other detail that you might have missed; the leaked GPU-Z screenshots reveal an incorrect TMU value. Instead of 170, it should be 128, so we hope that we get to know about the official specification during the month of August.

Apart from the mobile version of GTX 1070, we also know about GTX 1060, and just like its desktop counterpart, this GPU too possesses minute differences, which have been listed below: 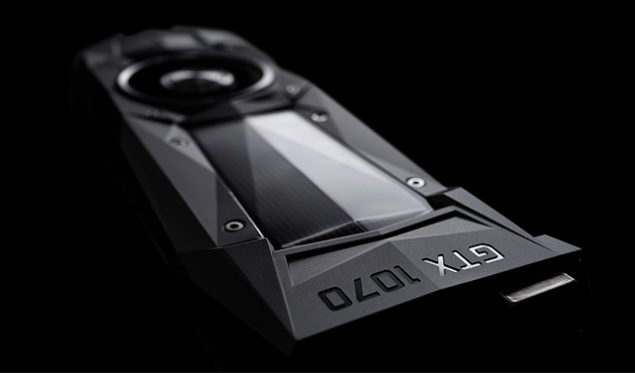 The only mystery GPU belonging to NVIDIA’s Pascal mobile family who’s detailed list of info still eludes us is GTX 1080. We know that GDDR5X is not going to be a part of the configuration, and we also know that the mobile version is going to feature lowered clock speeds, which will end up bringing that TDP value down considerably. However, the biggest surprise for us today concerning the GTX 1070 GPU for notebooks has to be its CUDA Core.

This is the first time we’re seeing that a mobile version possess a higher core count than the desktop variant, and we hope that the succeeding architecture will eliminate this gap once and for all.