If GTA V is coming to Next Gen/PC later this year or in early 2014 then the respective versions have already been made. The logic is simple, there is such a vast difference between current gen and next gen architectures that if Rockstar plans to release the said versions anytime soon, they must already exist.

GTA V Next Gen and PC Versions Should Already Exist

The difference between the architecture of 360/PS3 and Next Gen/PC is quit a lot. Typical port times over such a vast gap range around 6 months at least. So unless Rockstar plans to release to Next Gen and PC in 2014 the versions have already been made.

Next Gen is based on the x86 architecture which is more similar to PC then to current-gen. Porting in this case would require a literal reprogram of the game from the code up on the port architecture, which would be a waste of time. The efficient way would be to avoid a total port and already make the game on both architectures, this way you can re-release the game asap while the fire is still hot. And even in case you decide not to go ahead with the port the loss would be negligible. It would cost a fraction of a fraction of the budget to bake a parallel game build on a different architecture. This Strategy is the one where the best case scenario and worst case scenario offer the maximum rewards with minimum loss. 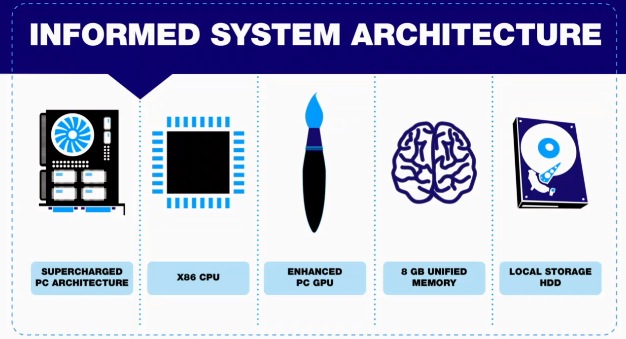 Also since the x86 Architecture and PC have very little base difference, the port from a Next Gen Console to PC should be much less of a hackle - in theory. Whether this is true in reality only time will tell. However we would be willing to bet that if a Next Gen version exists then so does a PC Version. Rockstars history shows us that if a Port is incoming its never delayed long. So if port of GTA V (well if its built on both architectures then technically not a port) is incoming it wont be delayed unlike some games we could quote. (Alan Wake Anyone?)