GTA 6 Appears To Be In Development; Game Mentioned On Stuntman/Motion Capture Actor’s Resume 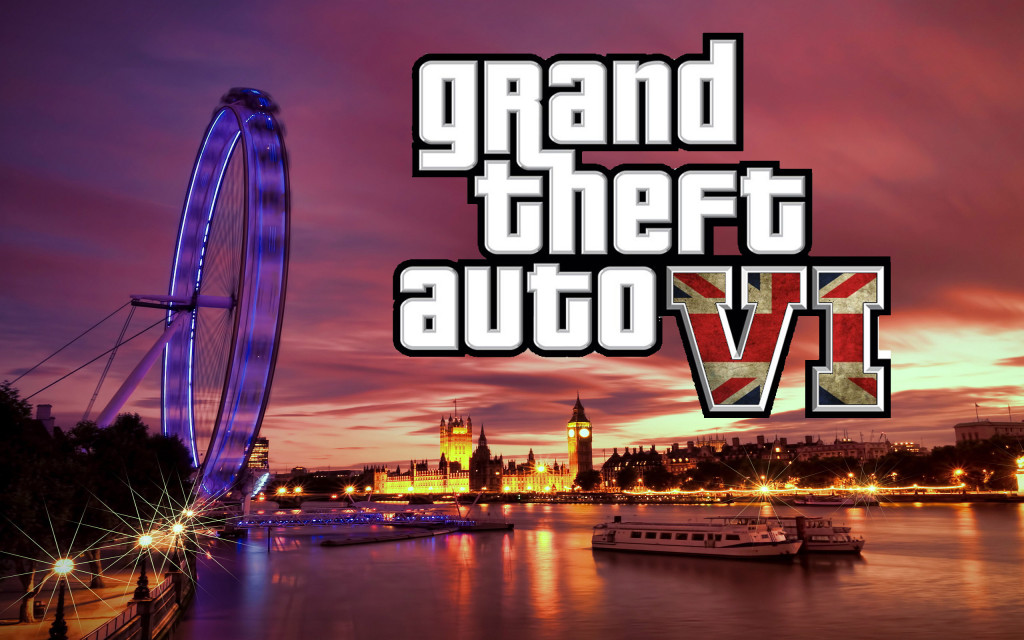 GTA 6 has allegedly been mentioned on the resume of stuntman and motion capture actor Tim Neff.

As spotted on the GTA forums some hours ago, Neff’s iStunt resume clearly mentions motion capture work on both GTA 6 and Red Dead Redemption 2. His work for Rockstar is also mentioned on the Breakdownexpress website. In case both sites get pulled or altered, we’ve screenshotted both of them:

Both Rockstar Games and Take-Two Interactive haven’t released any info regarding the new Grand Theft Auto, but recent rumors suggested that the sequel would be in development. As covered recently, GTA V keeps selling amazingly well and publisher Take Two recently announced that the title had sold 80 million copies globally across all platforms. According to the publisher's CEO Straus Zelnick, all those above 17 with a current generation console, have GTA:

“I don’t make assumptions like that,” Zelnick recently told Gamesindustry.biz. “What the team is doing is trying to make the best possible game they can, and if they succeed… Look, the reason, in my opinion, why GTA V has sold 80m units, and GTA Online had another record year 3-and-a-half years since its release, is because it stands alone in the generation. In every prior generation, there have been other titles that have clustered around GTA from a quality point-of-view. That’s clearly not the case now. If you are over 17 and you have a new generation console, you have GTA. Otherwise we wouldn’t have shipped 80m units. Can any other title achieve that? It seems unlikely. Do we have incredibly high hopes for Red Dead? We do. But we are not putting it in the context of GTA.”

As always, we will keep you updated on this matter. Do you believe the next GTA is currently in development? When do you expect the title to be released? Hit the comments below.