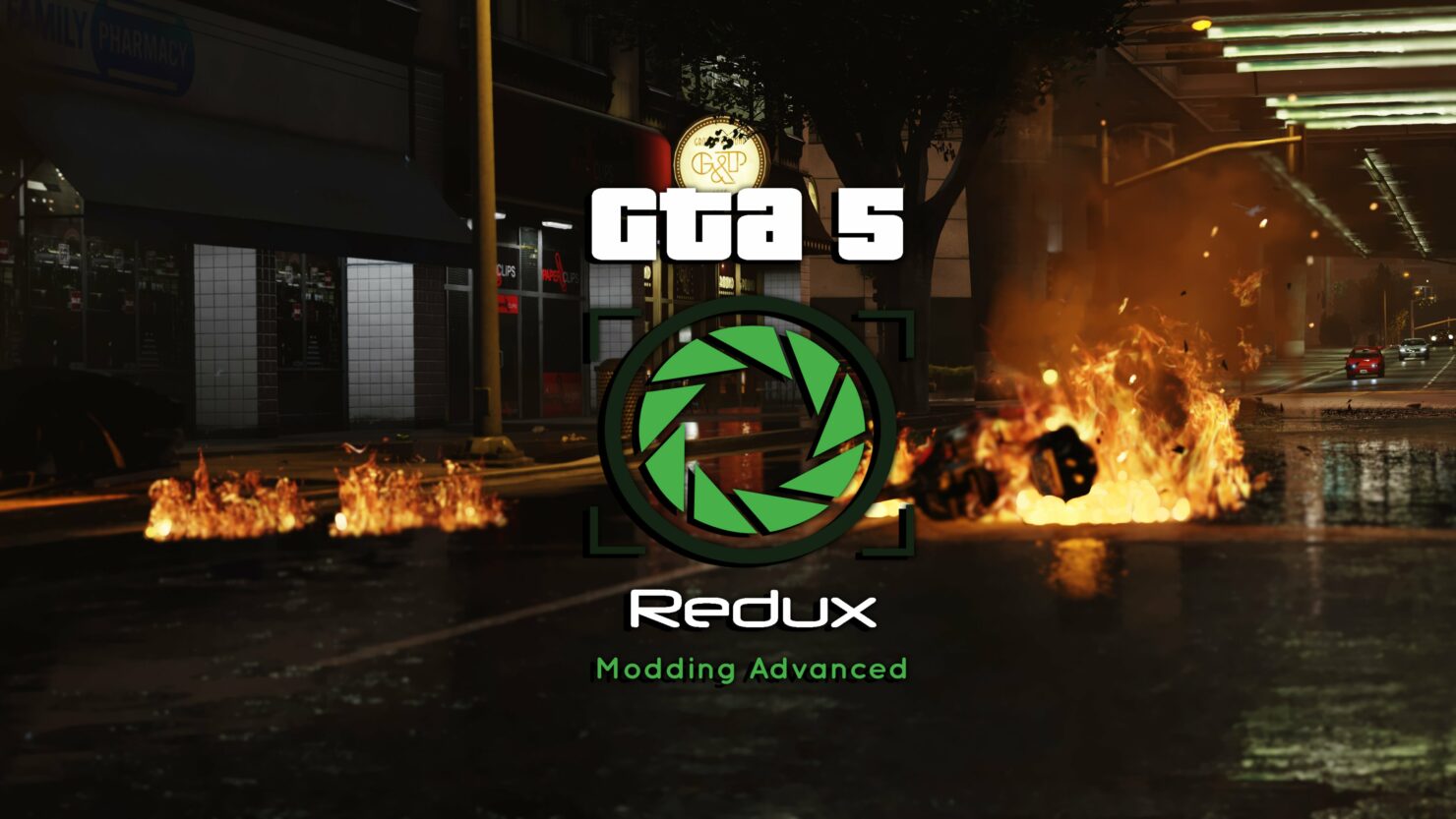 The amazing GTA 5 Redux mod is now available for download, and a launch trailer showcasing the incredible visual overhaul has been released.

Some months ago we reported on this GTA 5 mod from modder Josh Romito, which overhauls everything from textures to the game’s weather system, volumetric lighting and post process effects. Down below you'll find some of the changes to the game's effects and textures:

– Leaves fall from tree’s, bushes, shrubs, and palms with much more consistency.

– Paper and garbage blow from trash trucks at a higher rate and density. 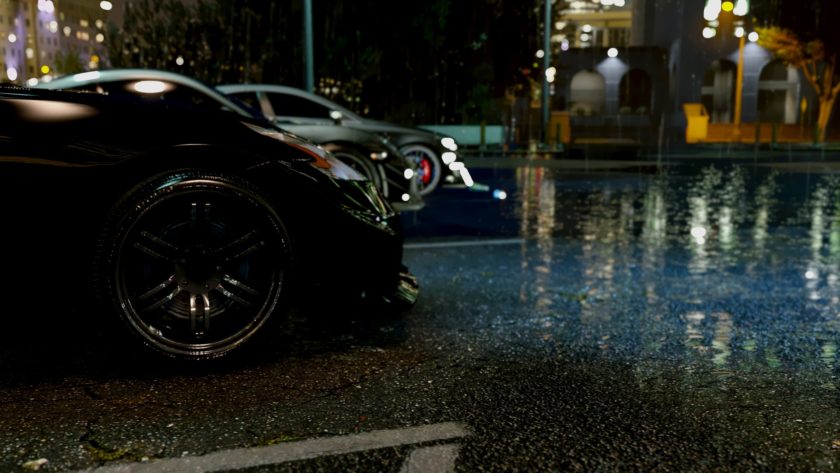 The mod doesn’t merely enhance the game’s visuals; instead, it completely redefines the game’s textures and visual system, adding a ton of improvements as well as new features to the in-game environments. Furthermore, the mod adds tons of 4K textures for the game’s environment. To witness how amazing this mod really is, you’ll just have to check out the launch trailer below:

As said, the GTA 5 Redux mod is available for download now, and can be obtained right here.

To be able to run this mod, Romito recommends at least 70GB additional free hard drive space, and a PC system “with optimal performance, and the ability to handle a 5-20 frames per second drop in comparison to the “vanilla” game”. In short – you’ll need one hell of a rig to be able to run this mod. According to Romito, “the variance between 5 and 20, is due to the players choice of ReShade presets. All the different options come with a different style, as well as performance impact”.

We’re interested in your experiences with this mod? How does it look on your system? Let us know.