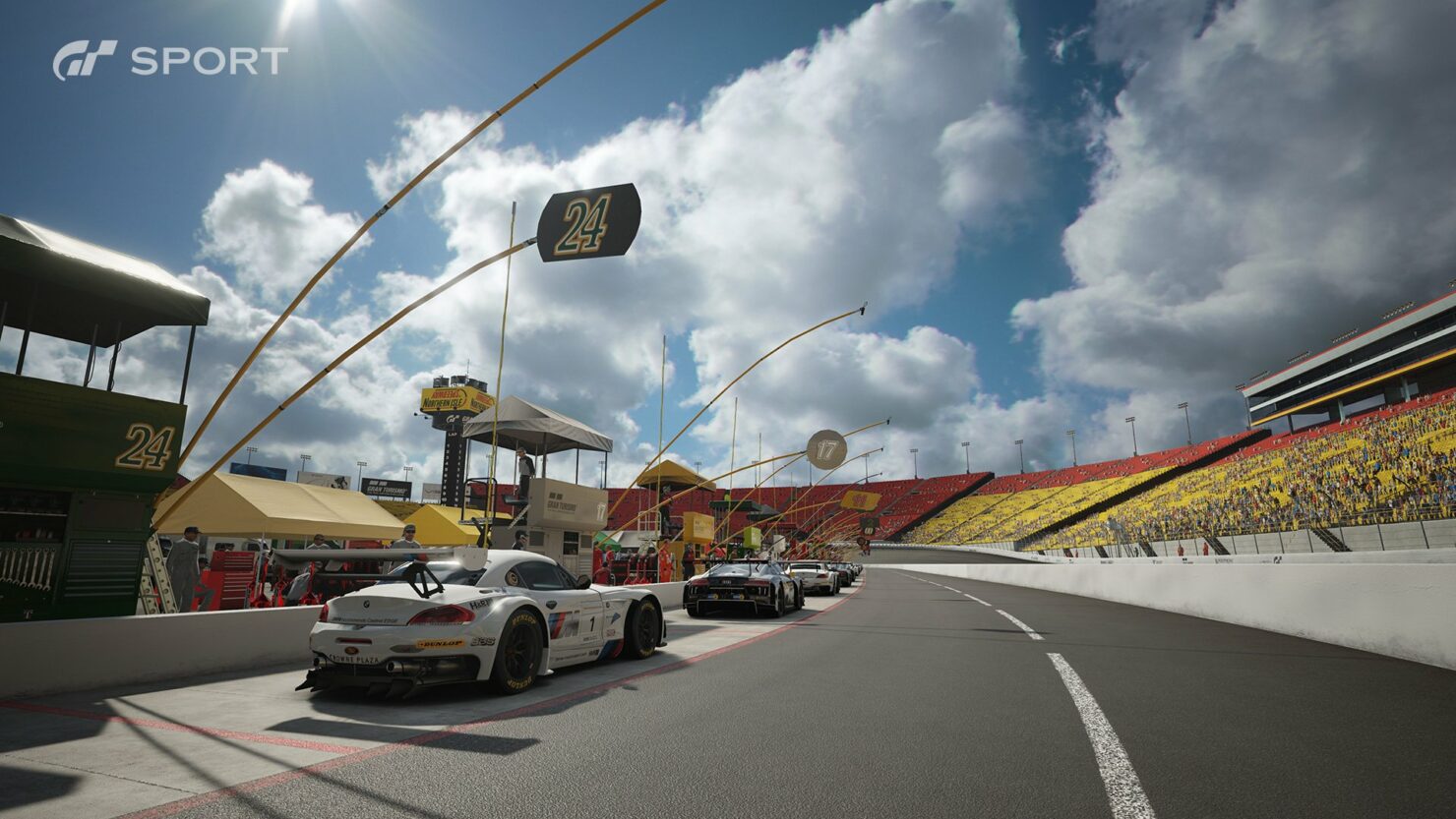 GT Sport will apparently support 4K@60FPS through the Checkerboard Rendering technique when played on the upcoming PlayStation 4 Pro console. This was confirmed in today's 'Future of Play' London event, with series creator Kazunori Yamauchi himself showing the following slide on the stage. 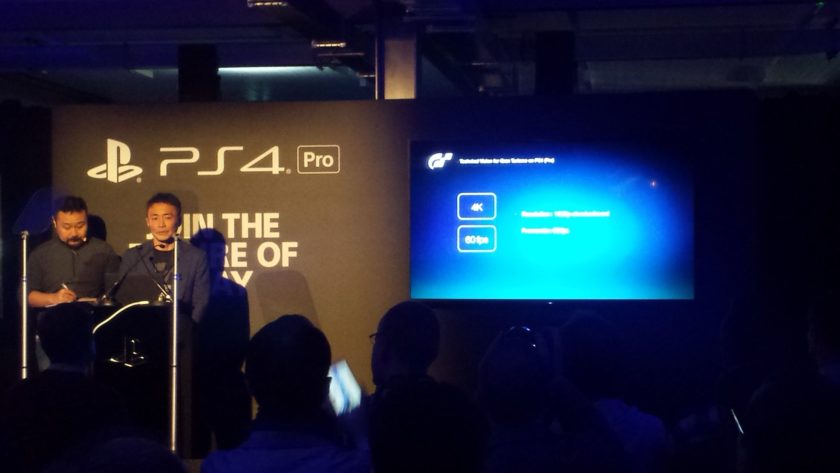 This other image shared on Twitter confirms that GT Sport will also support HDR and PlayStation VR, thus making the game a perfect demonstration of all the latest technologies released by Sony this year. This makes perfect sense, considering that Gran Turismo is one of the biggest first party IPs even with the decline in sales registered by Gran Turismo 6. 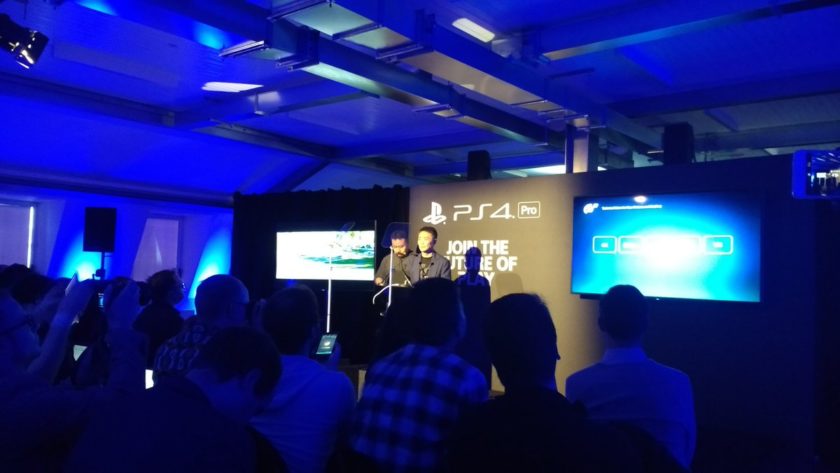 According to Adam Mathew (an editor of the Australian Official PlayStation Magazine who shared the first image on Twitter), GT Sport is particularly impressive when HDR enabled with a "night and day" kind of difference. He also shared that the game will support up to 10,000 nits of luminance, which is the very top of the High Dynamic Range spec. Unfortunately, there aren't any TVs that support 10,000 nits yet, but there will be in the future.

Not even a graphics whore, but the latest Gran Turismo Sports shifting from SDR to HDR is impressive. Night and day stuff.

The game will support up to 10,000nits. Apparently it's a measurement of brightness. Not lice.

Perhaps this will be enough to offset GT Sport's own disappointing graphics output, which was noted in recent hands-on events when played on the original PlayStation 4. The game itself has been delayed into 2017 two months ago, with Kazunori Yamauchi providing the following explanation:

However, as we approach our planned release date in November, we realize we need more time to perfect GT Sport, which we’ve already dedicated so much effort towards since announcing the title. We do not want to compromise the experience in any way. While we cannot confirm a new release date at this time, we are more committed than ever to making GT Sport the best Gran Turismo game to date.

We'll be sure to update you whenever the latest entry in Gran Turismo finally has a solid release date.