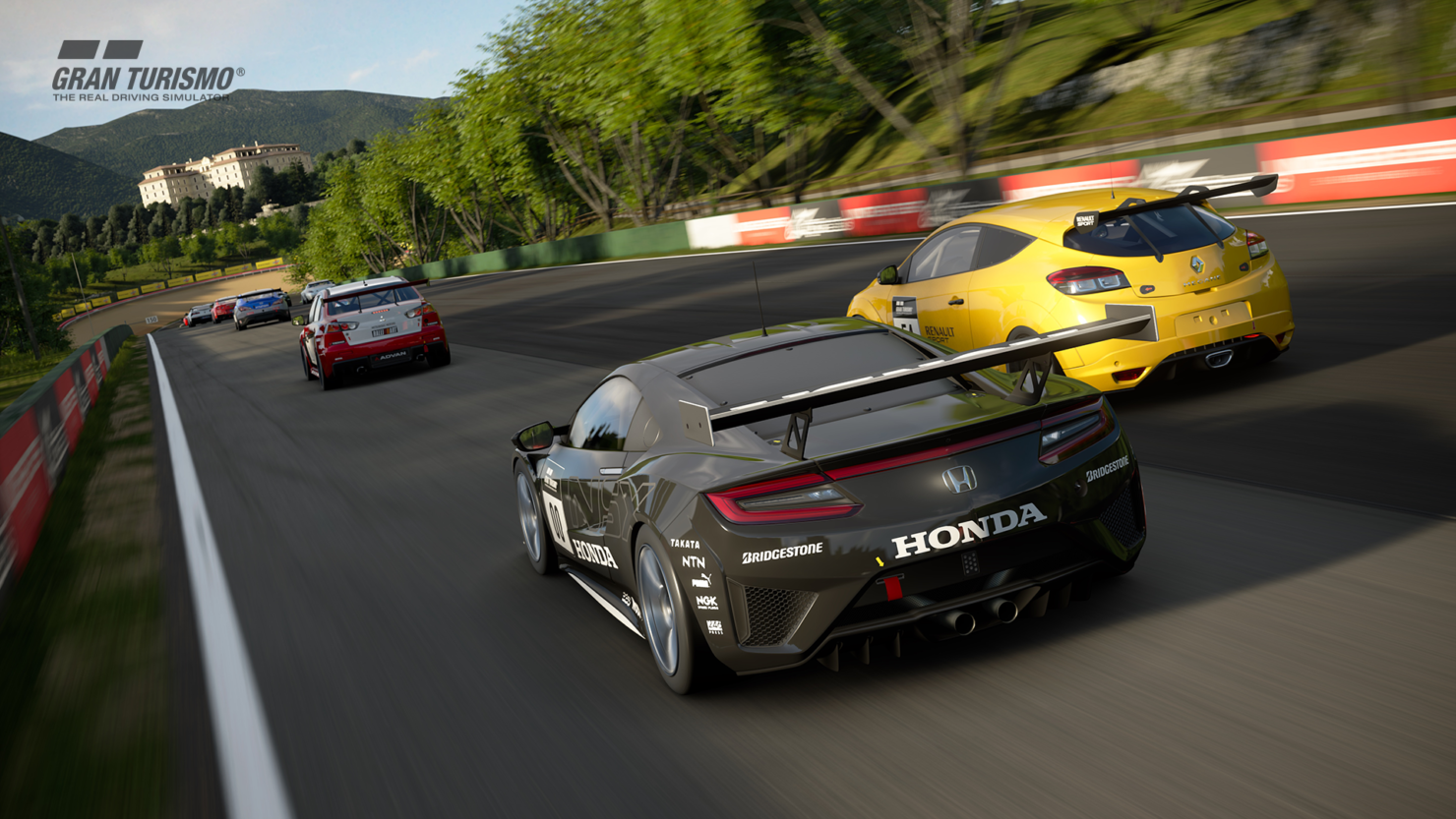 OPM UK officially stated via Twitter that the date is a misprint on their part.

Make that a correction to a misprint in issue 137: GT Sport is due out FALL/AUTUMN 2017.

Gran Turismo fans have been eagerly waiting for E3 2017 in order to know the official GT Sport release date, but Sony didn't quite deliver.

A generic Fall window was provided, with President of Worldwide Studios Shuhei Yoshida explaining that Sony wanted to avoid any disappointments by giving a hard date.

However, the latest issue of the Official PlayStation Magazine UK (July, #137) reveals on page fourteen that the GT Sport release date is listed for November 16th. Of course, this should not be considered official until Polyphony and Sony make it so via press release, but then again we're talking about the official magazine. They had already listed Shadow Warrior 2's release date before it was officially confirmed, and while it didn't turn out to be that exact date, the game eventually shipped only three days later (October 19th instead of October 16th).

This would mean a slightly early launch when comparing the GT Sport release date to Gran Turismo 6's December 6th, which many labeled as a factor in the worst performing franchise installment (sales wise).

GT Sport was originally announced by Gran Turismo creator Kazunori Yamauchi on the stage of Sony's Paris Games Week 2015 conference. The game was supposed to launch in November 2016, but it was eventually delayed to "perfect the experience and make it the best Gran Turismo to date", in Yamauchi's words.

In a recent interview with USGamer at E3 2017, Yamauchi was even more bullish when it comes to dealing with the stiff competition scheduled this year within the racing genre (F1 2017, Project CARS 2, Forza Motorsport 7 just to name a few).

I'm not sure. I don't know what kind of work they are doing now. In terms of quality, no one has anything on us. We're at the top. I'm very confident about that.

GT Sport has been confirmed to run at 4K (with checkerboard rendering) and 60FPS on PlayStation 4 Pro with HDR and Wide Color Gamut support. On the other hand, Forza Motorsport 7 will run at native 4K and 60FPS with HDR support on Xbox One X and PC.