Although G.Skill already revealed its 24GB memory kit, DDR3 at 2,000MHz CL9 at Computex 2010 last month, But it wants to break the records. The new memory kit will attract a huge crowd of Hardcore PC gamers/enthusiasts and professional users who want nothing less than the best. The price of the memory kit has not been revealed yet. 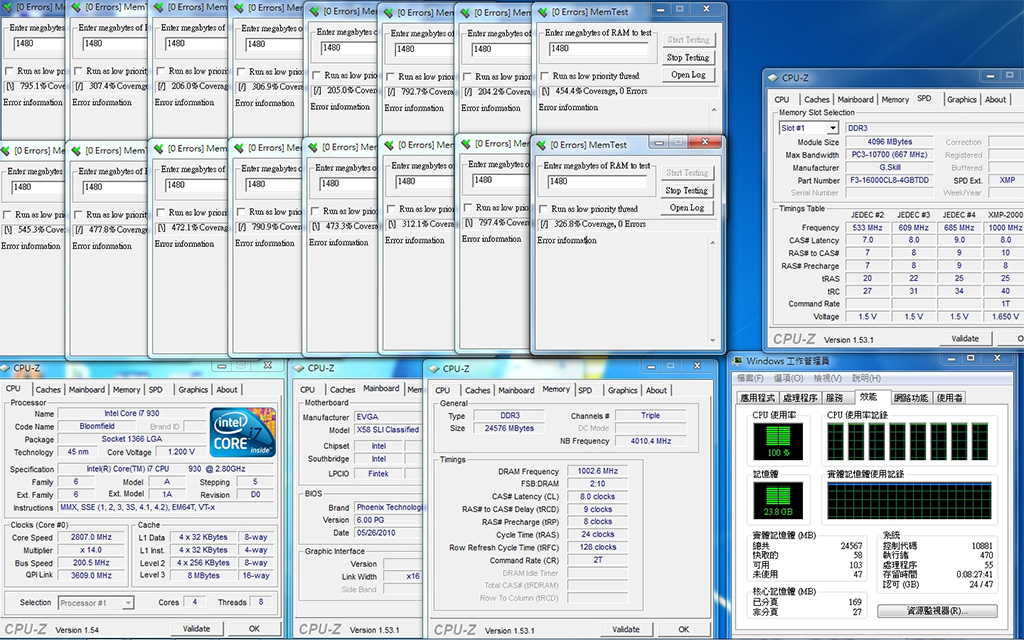