Before the latest update, Facebook Messenger was only capable of making one-to-one calls. Now, Facebook's native Messenger app can make group calls from your iPhone. Not only this, but the participants in a single group call can be extended to an impressive 50 members. According to the social networking giant, the update will roll out globally within 24 hours. So let's see how you can initiate group calls on Facebook Messenger. 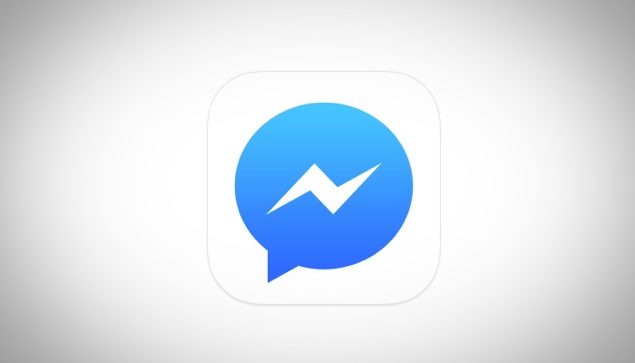 Facebook Adds Group Calls With Up To 50 Participants On Messenger

Once the update has reached your region, install it if you haven't set your iPhone to automatically install updates. All that you would have to do is tap on the phone icon to initiate a group call. Then you are required to select individuals that you want to make part of the group calls. The number can extend to 50 members so be sure to tag anyone you want. 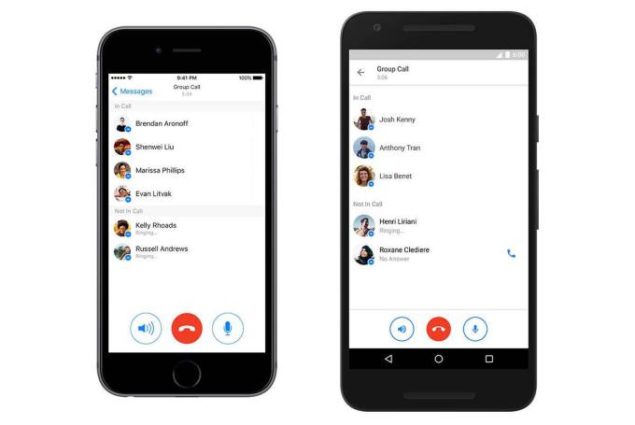 As great as the feature is for some, we're not completely sure why would anyone want to have a group call with up to 50 individuals. However, just so you need, the feature is available and ready to use. At a more up scale level, this feature could benefit businesses in conference calling overseas, so there're definitely a plus there. The down side of the update is the Messenger does not yet support a muting system that could come in handy in between calls.

This is it for now, folks. What do you think about adding up to 50 individuals in a group calls on Facebook Messenger? Will you be giving this feature a swing? Let us know your thoughts in the comments section below.