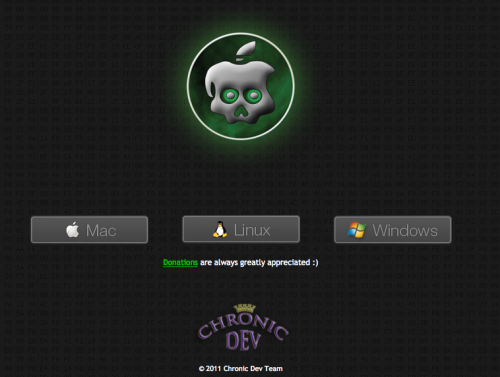 GreenPois0n RC6.1 is now available for Windows and Mac users. Chronic Dev Team has released the minor update to fix the iBooks Error and the Apple TV 2G WiFi bug. According to the OPK tweet:

updated #greenpois0n builds for win and mac (RC6.1) are now live, these include the ibooks fix
a fix for the atv2 wifi bug has been made

Developer Dual Boots iOS 13.3 and Linux on iPhone 8 But There’s a Catch