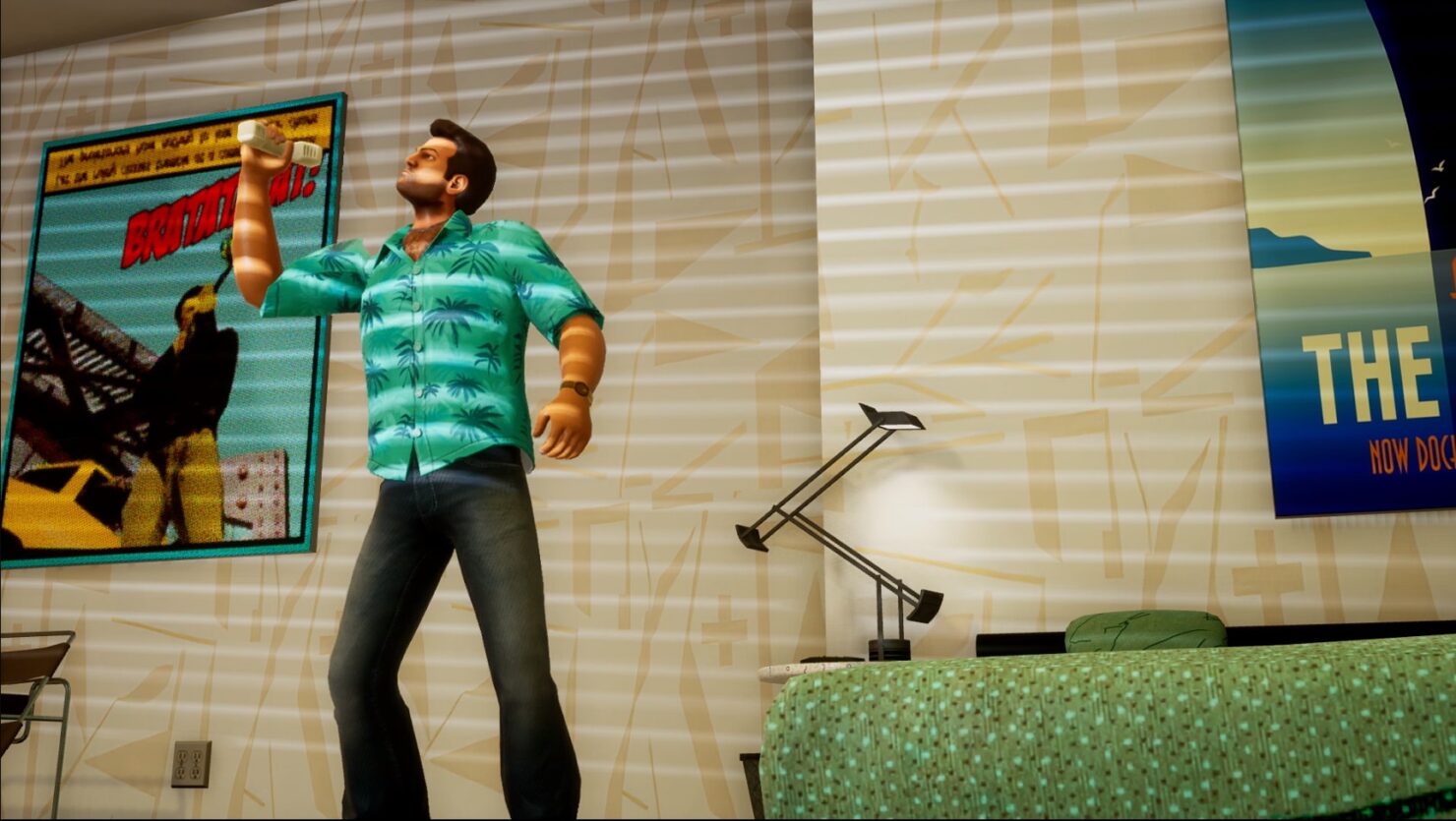 The new video, which has been shared on YouTube by ChrisBN, highlights the improved shadows and lighting. On the other hand, the character models seem to be hit and miss, as some do look improved over the originals, while others do seem to have lost some detail along the way.