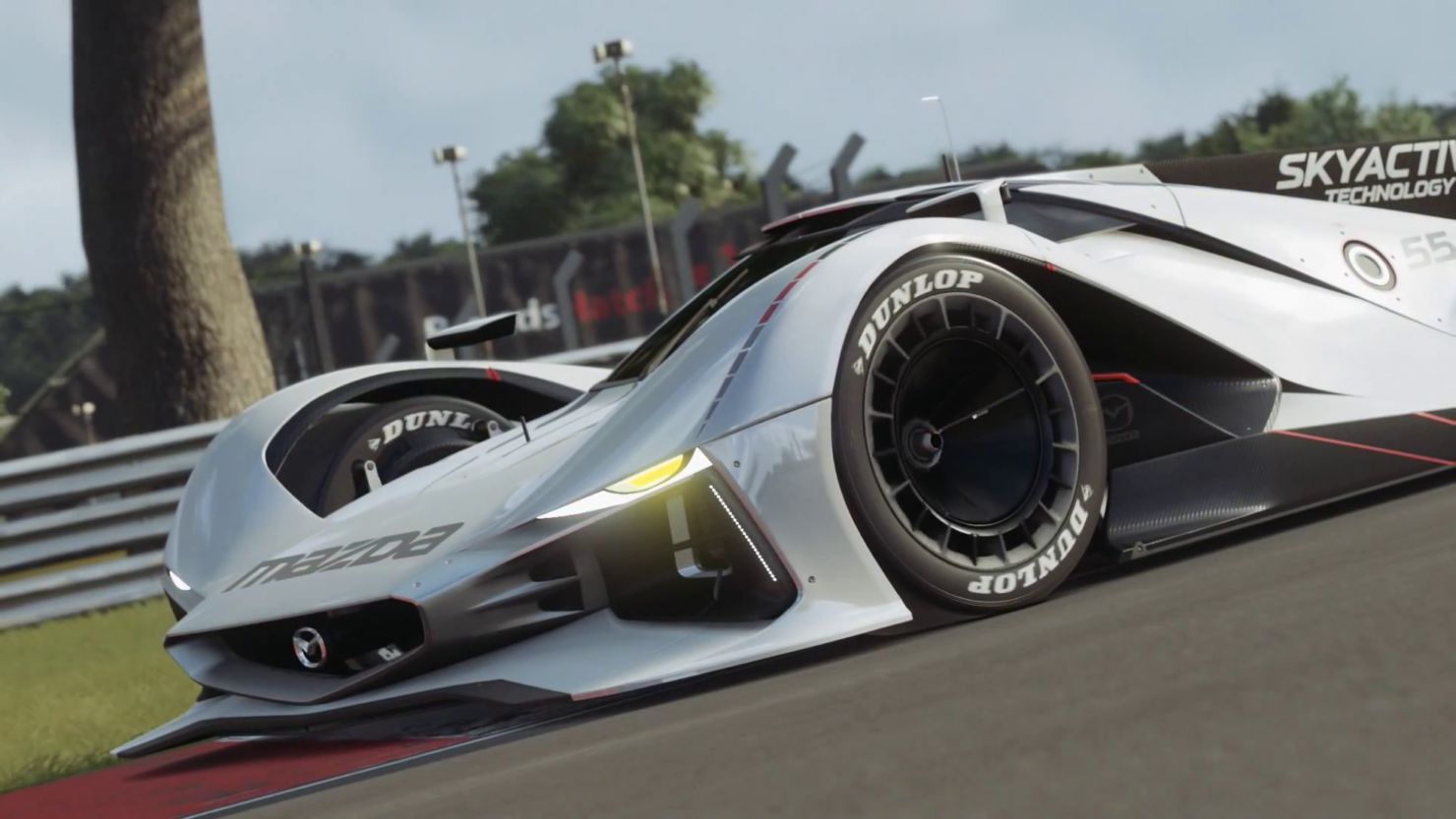 Fans of the Gran Turismo series have been eagerly anticipating the next entry of the series, Gran Turismo Sport, ever since its release. Not much has been said about the game in recent times, but more on it has come in thanks to a new special event, where series creator Kazunori Yamauchi talked about the current state of development and more.

In a new interview posted on Japanese website GameSpark (translated by GT Planet forums member Hetare21), the creator of the Gran Turismo series has revealed some previously unknown details on Gran Turismo Sport, and some of them won't be making players too happy. When asked about dynamic weather conditions and time of day, Kazunori Yamauchi pretty much confirmed they won't be in, as the team would like players to choose them beforehand. It seems like this has been done to make the game run at 1080p/60FPS.

Q9. Will weather change, environmental changes, and damage be implemented?
A9. Yes, damage models are implemented internally already in this demo, though we cannot show them this time. And about weather, we would like them to be chosen before race. For example, sudden rainfalls during race won't be in the game. The amount of freedom of weather changes and the quality are in a trade-off relationship, and it is important to balance it. We did dynamic weather and lighting changes in GT5 and 6, and we understood how they affect the game. On the other hand, We also know to what extent such restrictions cause quality changes. So this time, we aimed for higher visual quality by introducing the restrictions before race. After all we want to run this game on 1080p / 60FPS.

Unfortunately, Yamauchi can't still confirm that Gran Turismo Sports will indeed run at 1080p/60FPS, as the team has still to work on an issue which makes the frame rate drop below 60FPS. He seems pretty determined to fix this issue, though, as he feels that the game not running in optimal conditions, cannot be considered as a proper game.

Q10. So you confirm this game runs on 1080p / 60 FPS?
A10. Rather than confirming, we are going to work on the problem that sometimes it drops below 60FPS. I believe if the game does not run on this condition, it is not a game.

The interview also covers a variety of rather interesting topics, such as PlayStation VR support, returning cars and more. You can take a look at the full English translation by going here.

Gran Turismo Sport launches on PlayStation 4 this November in all regions.