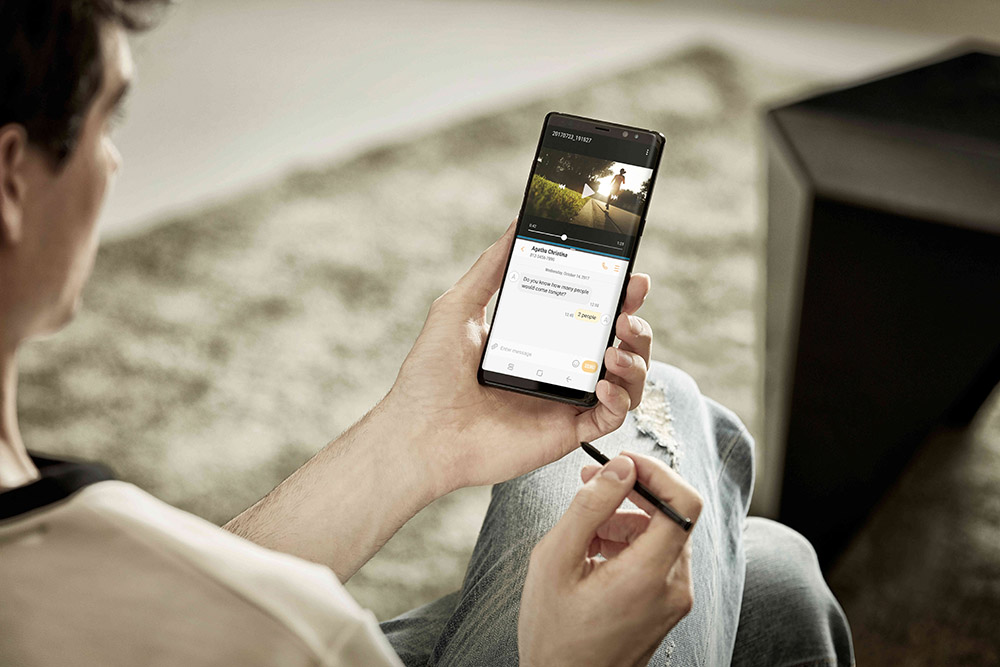 There are a few hours remaining for the Amazon Prime Day Sale 2018 to end and it is only fair that you check out the discounts executed on flagship smartphones before the time expires. For example, the Galaxy Note 8 carries a price of $649.99, resulting in a $300 discount.

The second smartphone that is put on sale is the LG V35 ThinQ, which happens to be our favorite pick of the three because it sports the latest internals that you’re looking for in a flagship handset and is being sold at a $300 discount, retailing for $649.99.

As for the Huawei Mate 10 Pro, it is still going strong and is armed with a Kirin 970 SoC. Remember, there are just a few hours remaining for the deal to expire, so move as fast you can and make your purchase right now.