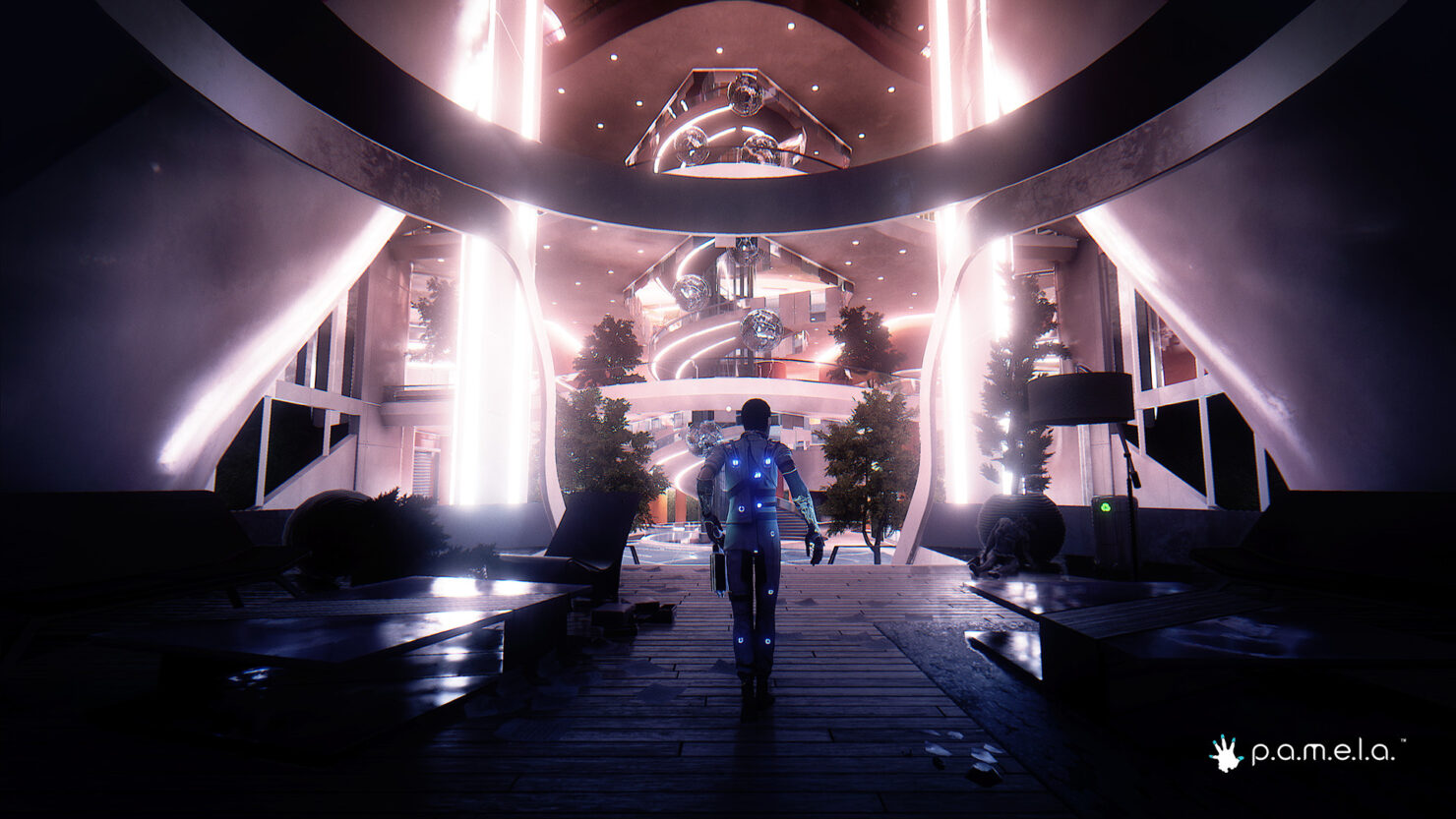 Canadian indie team NVYVE Studios announced today that P.A.M.E.L.A., their first person open world survival horror powered by Unity, has been delayed from the previous Fall 2016 release window for PC. It's now scheduled for February 2017, which will give the team more time to properly polish it.

The news this week, after weighing the pros and cons, is that we're pushing back our previously stated "Fall" release date. I'm extremely proud of what we've accomplished thus far, and if you've been keeping up with our dev blogs, hopefully you'll be able to see that we've been pushing constantly to both build a great game and be as transparent as possible. Development is moving at a great pace, and we know that with a few more months we'll be able to add a ton of great new content and polish for you to experience at launch.

So, you might be wondering, when ARE we releasing? We're able to pinpoint a window with a high degree of confidence at this point, and that window is "February 2017". This will give us some much needed extra time to add features and content, as well as polishing what's there. While I can't pinpoint an exact day to mark on your calendars just yet, rest assured that we'll be announcing a firm date shortly into the New Year, as soon as we're able to do so.

Hopefully you'll agree with us in prioritizing a stronger launch over an earlier launch. As gamers, we've all been burnt by picking up a game right at launch, only to find ourselves wishing we had waited a few months for things to smooth out. Like I said above, transparency is very important to us; it's why we make a point of writing these weekly updates, and it's why we're being as honest and open as possible about the reasoning behind this delay. We're extremely excited about how things have been progressing, and can't wait for you all to get your hands on P.A.M.E.L.A. early next year!

P.A.M.E.L.A. is set in Eden, a fallen utopian city. The titular PAMELA is Eden's AI overseer and it will aid the player character, who just awoke from cryosleep, among the dangerous ruins of the city whose denizens are now deranged.

P.A.M.E.L.A. also features a day/night cycle, with players encouraged to scavenge during the day in order to build a safe haven for the night. Below you can find the latest development progress update.