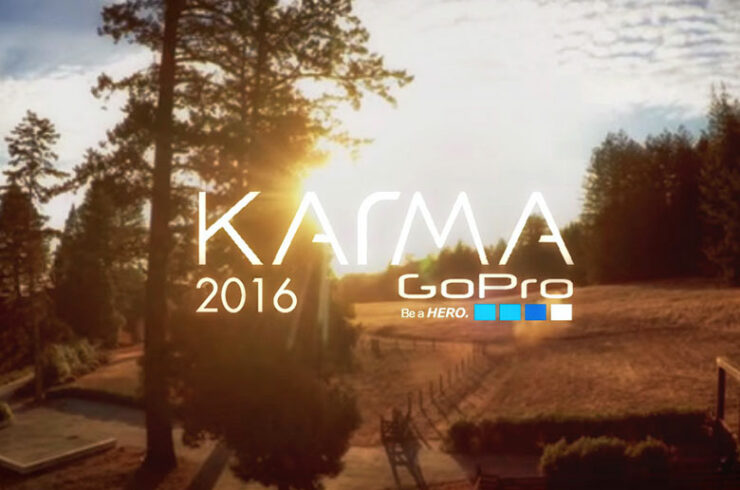 GoPro Karma, which is going to be the company’s first ever drone, was a way for the action camera maker to branch out to other markets and take on brands like DJI. Unfortunately, the launch delay has analysts scrambling to conclusions, suggesting that this will hurt the company even further.

GoPro Karma was supposed to be officially launched during the first half of 2016, but according to Fudzilla, the company has stated that the upcoming product needs a little tweaking as far as its features go. Unfortunately, the company has not pointed out any other reason for the delay. The company’s forte currently lies in producing compact, yet extremely durable cameras that can be used for action photography, and thanks to the announcement of GoPro Omni, the company plans on introducing VR content for these exciting adventures to spice up the content viewing experience. 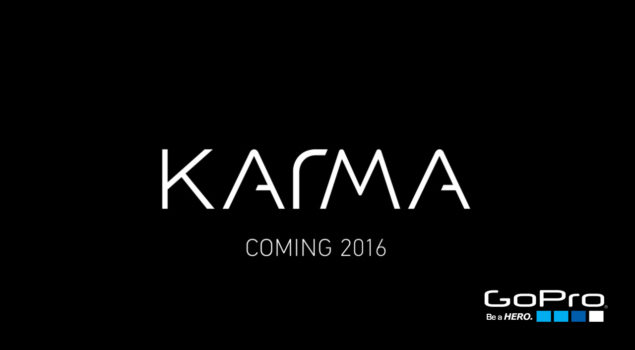 Currently, there is no word on the pricing details of GoPro Karma, but we feel that if the company is going to go to take the skirmish to brands like DJI, then pricing is going to be extremely crucial. Currently, DJI Phantom series happens to be the most popular ones, but their reduced flight time is something that GoPro could seriously capitalize on. Unfortunately, when you are recording 4K footage even on GoPro action cameras, you are going to have to invest in different accessories to provide you with extended battery life, which is kind of disappointing.

Coming to the sales figures, GoPro managed to ship out 701,000 cameras in this quarter, resulting in a 47.8 percent drop from a year earlier. Since this was a huge setback, the company posted a net loss of $107.4 million, compared to a profit of $16.8 million that was generated in 2015. Given below is a video of GoPro Karma, which is recording footage in 4K, so that is definitely something to look forward to.

Are you guys excited for the upcoming drone? Let us know your thoughts right away.