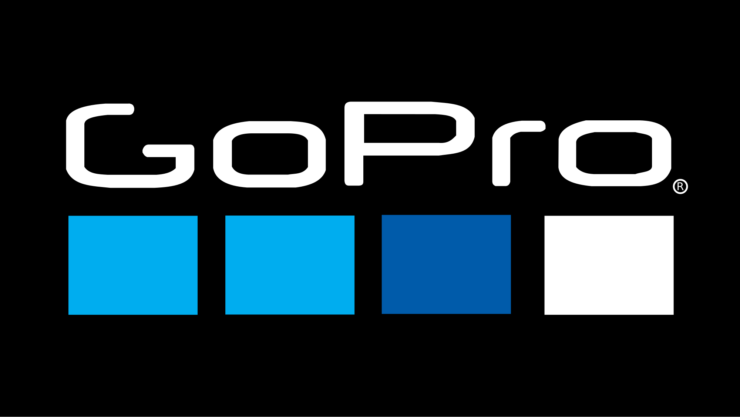 According to the latest, GoPro has reportedly hired J.P. Morgan Chase to seek a buyer for a potential sale. This news comes a little while after the action camera manufacturer unveiled news that it was going to go out of the drone business and after laying off a portion of its workforce.

J.P. Morgan Chase aided GoPro when it came to its initial public offering, which took place back in 2014. According to sources close to the matter, no sale has been assured and it is unclear if there is going to be an interested buyer for the company.

Nick Woodman, the CEO of the action camera manufacturer stated that the company would consider a sale or partnership with another company, but the firm’s intention would be to remain independent.

“If there are opportunities for us to unite with a bigger parent company to scale GoPro even bigger, that is something that we would look at.”

Shares of GoPro were down 19 percent in midday trading, after the camera maker said it was laying off around 20 percent of its workforce. Currently, GoPro’s bread and butter relies on action camera sales. The company did attempt to get into the drone business with the release of Karma but due to a series of issues where the drone would crash mid-flight amongst other problems eventually forced it to get out of the business.

In addition, there are other Chinese action camera manufacturers that also provide the public their own versions of portable shooters. Where these clones lack in features, they cover up by providing an extremely affordable price tag. However, other camera makers such as Xiaomi has brought a lot of heat towards GoPro by making competitively priced cameras with better features than the latter’s flagship offering.