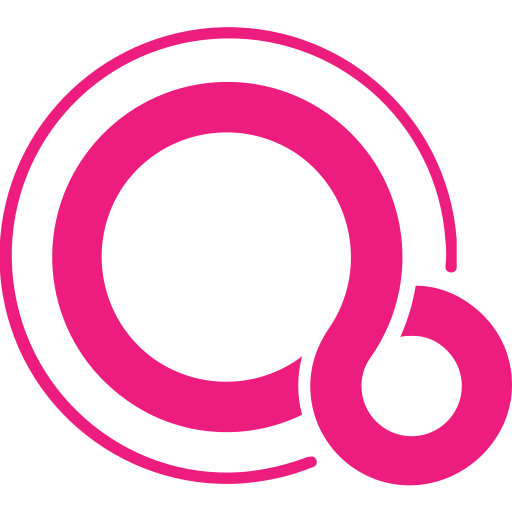 We know very little about Google's Fuschia OS in its current state. Little is known about the mystery OS other than a few tidbits found on Github. Rough versions of the OS are available for devices ranging from mobile phones to PCs.  It was created from scratch to overcome the limitations of Android as more personal devices and other gadgets come online. The OS is designed to better accommodate voice interactions and frequent security updates and to look the same across a range of devices, from laptops to IoT devices.

Fuschia gives Google a chance to start over and overcome all the limitations posed by Android and Chrome OS. Both operating systems are Linux-based which comes with its own set of complications. Furthermore, Android still has several elements of Java in it, something Google is desperate to get rid of owing to their legal standoff with Oracle.  Fuschia also addresses one of the main problems plaguing Android right now; timely security updates.

Designing an OS from the ground up is a challenging task that is likely to hit several roadblocks along the way. Fuschia is to eventually replace Android completely. The move will face stiff resistance from the industry as companies will have to redesign everything from scratch. Samsung and other hardware brands will be skeptical about letting go of legacy app compatibility, rewrite custom software and otherwise pour massive amounts of time and money into supporting a completely new platform. Even if Fuschia does eventually gain mainstream acceptance, there's no way Google can stop supporting Android altogether, given the sheer number of devices that run the operating system.

It'll be some time before we see Google attempting to push Fuschia into the mainstream. Naturally, the transition between Android and Fuschia won't happen overnight and might be spaced out over a span of several years, even decades. Considering how deeply entrenched Android is with the mobile ecosystem, Fuschia will have a harder time making its way on to the platform. We can expect to see Fuschia make its way into products that Google manufacturers i.e smart speakers, Chromecasts etc. We might even see a Fuschia-powered Pixel sometime in the future. In its current state, Fuschia could either be Androids successor or yet another failed endeavour by Google.