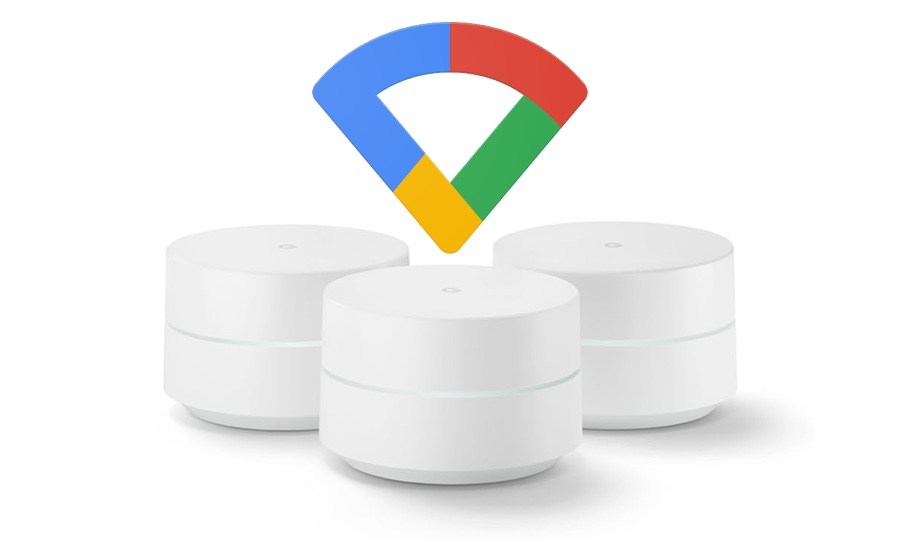 Google Wifi app for iPhone has just received an update. Here's everything that is new in one place.

The only way you can set up and manage your Google Wifi network is through the official app available on the App Store. Said app is also available for Android, obviously. Today, Google Wifi for iPhone received a generous little update that adds two new features to the roster.

If you have an iPhone that has 3D Touch, you can simply deep press on the Google Wifi app's icon and get quick access to two important features - network speed test and Family WiFi. The first one is a godsend as the network check feature is hidden under several menus. So you can rest assured that you can do a speed test no matter where you are now. 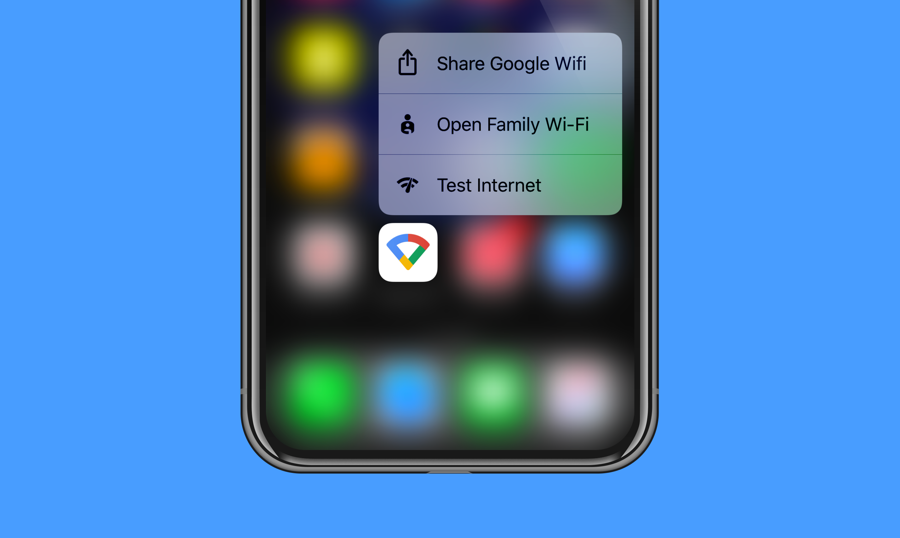 Second addition is Family WiFi access from the home screen using 3D Touch, allowing you to jump into the feature as quickly as possible. If you have a Family WiFi profile set up and make do with it a lot, then you will find this to be a big addition. I don't, so I'm not quite bothered by its addition at all, but it's still great to know it's there.

Sadly though, while Google did take the effort to add these features, the company did not update the app to take advantage of the iPhone X's display. This means that you will still see the letter-boxing effect at the top and bottom (read: black bars). If you have been waiting for an iPhone X update, then version 2.8.1 is not that update at all.

We will, as ever update our readers as soon as there are more addition in the Google Wifi app, so stay tuned for more.