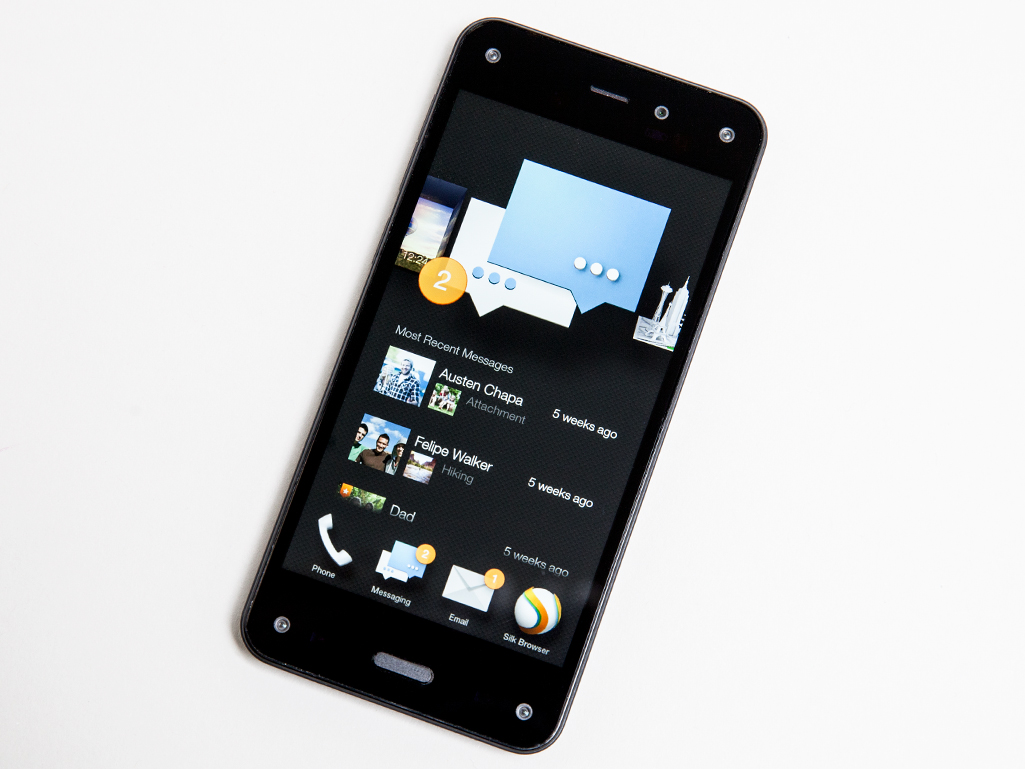 Google has an event later tonight, and it looks like this event is going to provide us a taste of what’s to come from the tech giant’s side in the foreseeable future. The company has managed to hire help from Amazon, and he’s what you might call an expert on the Kindle division.

Though Google is going to be launching its Pixel and Pixel XL smartphones later today, the addition to David Foster to the hardware division is definitely an upgrade and the man’s resume is going to provide substantial proof to this. According to the man’s work history, he served as a senior at Apple from 1998 to 2004, as well as spending a year at the Gibson guitar company as CTO. Later on, he moved onto Microsoft as a general manager for hardware. During 2011, he left for Amazon's Lab126, and was spearheading the development on the Kindle and Kindle Fire lines. 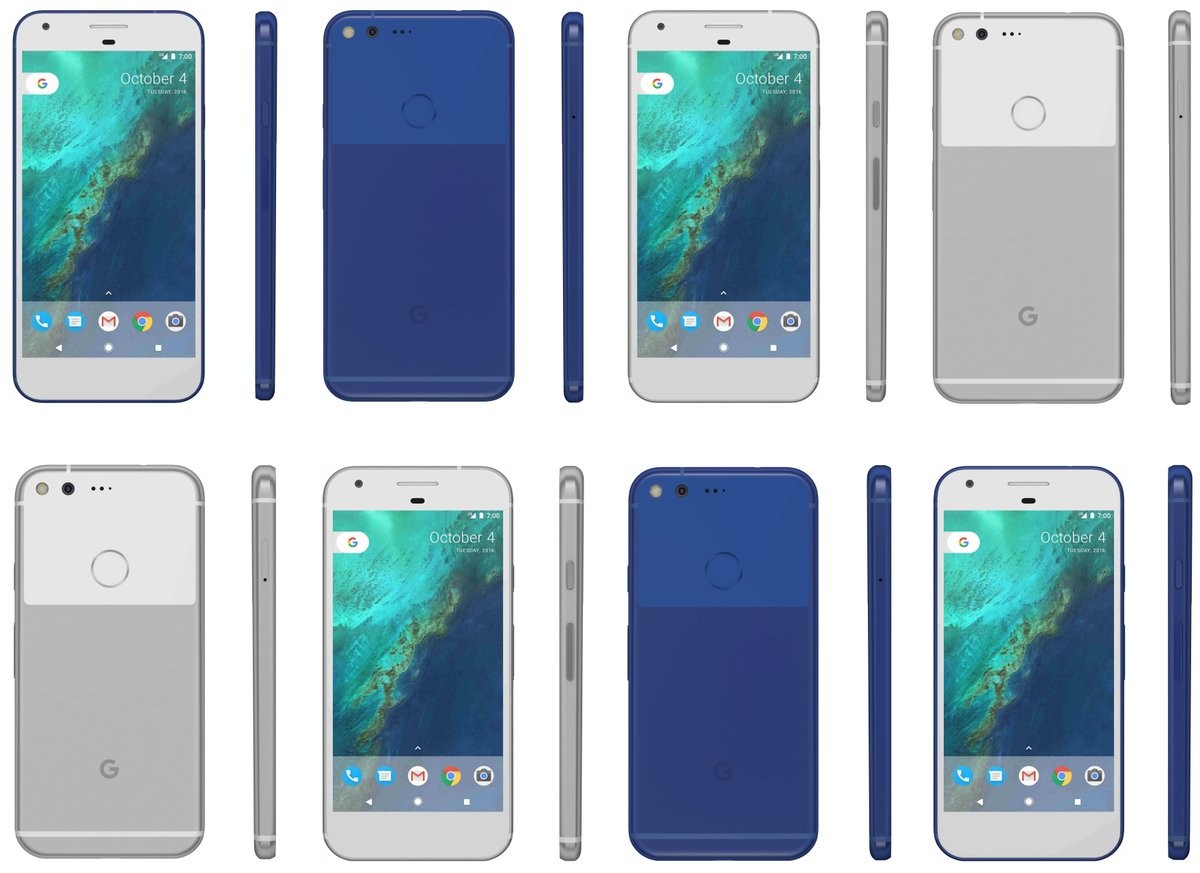 Being the VP of hardware also means that you’ll have other responsibilities to take care of and his were working on other products such as the Echo and Fire TV. Looking at Foster’s resume, it speaks volumes of the man’s capabilities and looking at how the individual has worked in several tech companies with larger market caps, he definitely has the experience going for him. While his duties have clearly not been detailed by Google, it is possible that he overlooks the development of the Pixel 3 notebook and future Pixel smartphones. The notebook is said to come out during the third quarter of next year. 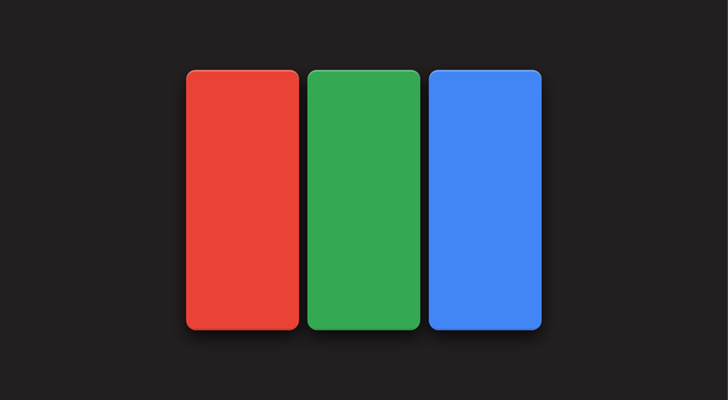 The Pixel 3 notebook is said to be running Andromeda, which is a merger of Google’s Chrome and Android OS; something that will give the user the best of both worlds in terms of functionality and experience. David Foster’s latest hiring will definitely provide Google with some necessary momentum.

Foster will be reporting to Rick Osterloh, the ex-Motorola president leading a new hardware division at Google. Let us hope that the products coming out next year are going to be much more exciting to look at.