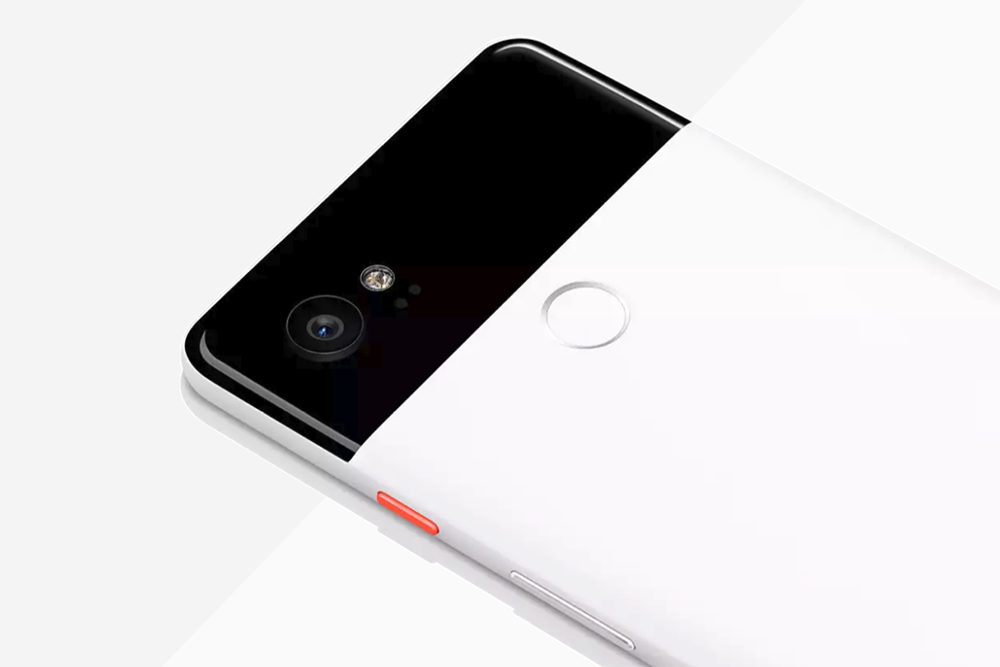 One of the features of the Pixel 2 and Pixel 2 XL that didn’t leak before the phones’ official unveiling was their custom imaging chip: The Pixel Visual Core. The image processing SoC kicked in after the release of Android Oreo 8.1. Designed in collaboration with Intel, the eight-core chip is capable of crunching up to 3 trillion operations per second and accelerates the processing of Google’s HDR+ mode. Today, Google pushed out a new app to the Play Store, the Pixel Visual Core Service.

According to the Google Play Store description of the Pixel Visual Core Service, the app’s responsible for upgrading the “image processing and machine learning algorithms for Pixel 2 phones”. It is the app’s initial release on the Play StoreThe application was updated on February 15 and that it weighs in at just 109KB.

Google has been actively working with several third-party applications such as Snapchat, WhatsApp, Instagram, and others to speed up image processing, enable Zero Shutter Lag (ZSL), and power features like digital zoom enhanced with RAISR technologies with the Visual Pixel Core. It’s possible that the update has to do with resolving some bugs with one or more of these applications. We're yet to see apps taking advantage of the Pixel Visual Core, but we can be certain that it won't be long before they do.

Google has spun out a lot of apps and services from firmware to the Google Play Store. It’s a great strategy because you don’t have to wait for a new over-the-air update that brings bug fixes, new features, and other changes. Google isn’t the only one that does it, though. Other OEMs such as Motorola, OnePlus, and others are doing the same thing. If you’re the owner of a Pixel 2 or Pixel 2 XL, keep your eye out for the update.