Google TV Will be Replacing the Long Running Android TV 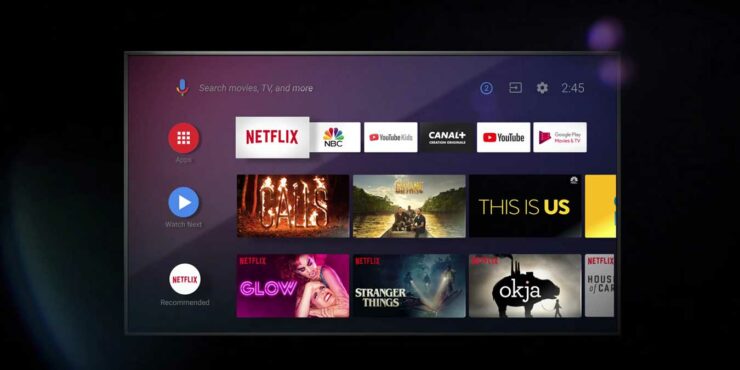 Google is no stranger when it comes to the company trying to get into the TV business. Android TV has been around for some time now, and if we are to go by what the recent report reveals, it seems that Google is rebranding Android TV and will be calling it Google TV.

The report suggests Google's plan on making this move and to be honest, this will not be the first time Google is doing this. With Apple TV already a pretty popular thing, it only makes sense that Google uses its own name rather than Android TV.

Now we have to keep in mind that this will not be the first time Google has taken such a decision. As a matter of fact, Google has a habit of going through their lineup and replacing most of the mentions of Android with Google. Which makes sense to some, while does not to many.

However, considering how Android is practically something that belongs to Google, it is safe to say that we will not be seeing a future where Android is completely ditched and Google starts calling everything with their own name. Because that would make little to no sense. There is no concrete proof or reasoning behind this move. As a matter of fact, we are not even sure when Google will be making this move, in the first place. But if the report is anything to go by, Google will certainly be taking this direction in the near future.

At the time of writing, there is not a lot of information available at hand regarding the future of Google TV, but it seems like an interesting move. Google is definitely looking to make its name in the market and bringing all of it together under the same name and ecosystem makes more sense.

Let us know what you think about Google's decision to rebrand Android TV to Google TV. Do you think it is a wise decision or just a marketing move?