By Omar Sohail
Feb 2, 2016 03:25 EST
Share Tweet Submit
This is not investment advice. The author has no position in any of the stocks mentioned. WCCF TECH INC has a disclosure and ethics policy.

Today is a glorious day in history for camp Google, because the tech company has managed to takeover Apple as the most valuable company in the world as you will see in the latest financial reports. 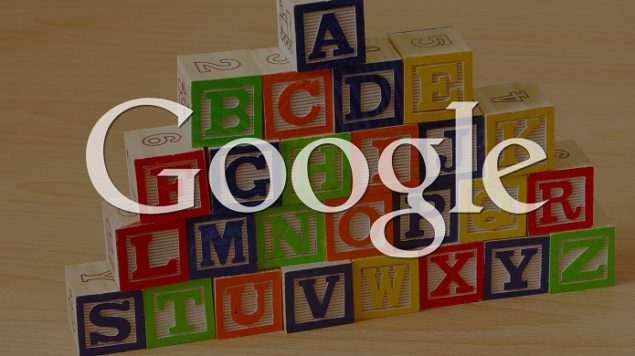 “Our very strong revenue growth in Q4 reflects the vibrancy of our business, driven by mobile search as well as YouTube and programmatic advertising, all areas in which we've been investing for many years.”

The company's board has also authorized a buyback of an additional 514,000 shares. Now for the clash of the titans; the company’s shares jumped as much as 9 percent in after-hours trading, and reached a stage where it successfully surpassed Apple as the most valuable company, according to market capitalization. Given below are the market caps for both companies. 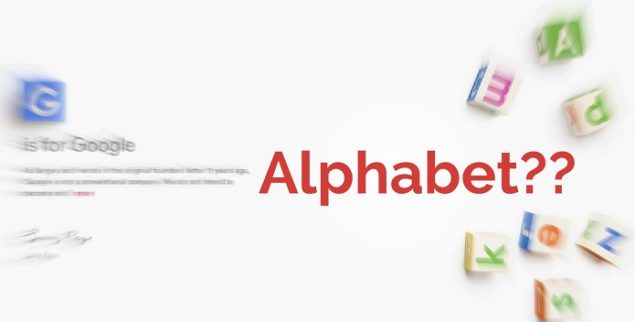 Google's advertising business was the primary growth generator and had climbed to $19.08 billion, up 17 percent from the previous year. Aggregate paid clicks, which happens to be a key advertising metric, rose 31 percent compared to the previous year and beat expectations of approximately 22 percent. Apple’s primary growth was iPhone sales, but according to one analyst, the company’s upcoming iPhone 5se will not contribute greatly to the company’s success, because its MacBook Pro lineup, which is going to feature Intel’s Skylake processors are going to add to that.

In a separate report, it is expected that Apple plans on shipping 20 million notebooks for 2016, and with the latest hardware, we expect that these machines will do mildly better compared to the previous generation. However, with smartphones becoming saturated, Apple will definitely have to rely on another revenue stream. Do you think Apple will successfully be able to bounce back in 2016? Let us know your thoughts.