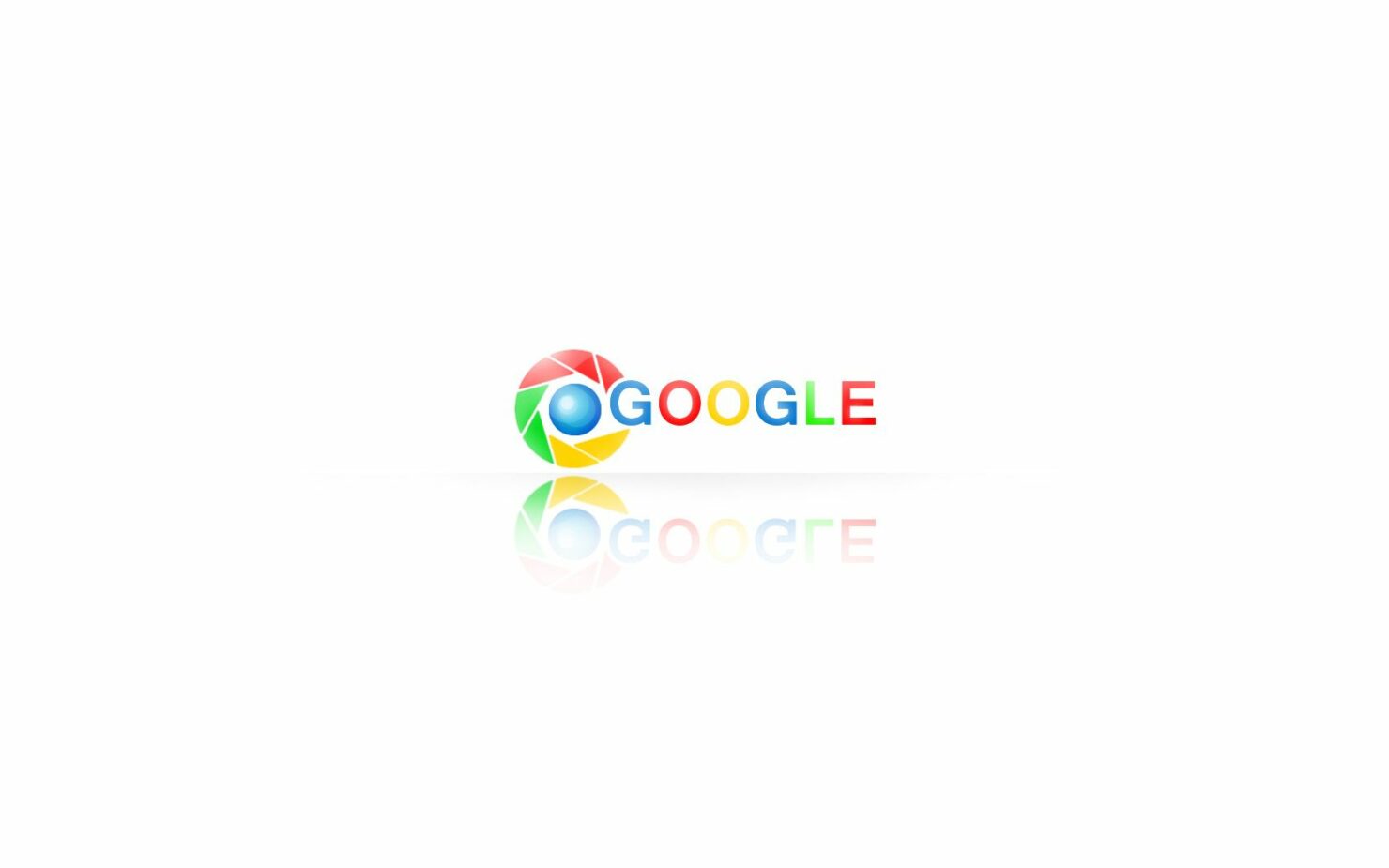 Google's started to improve its services quite a bit over the past couple of years. Not only does Android Nougat add a lot of new features to the operating system, we also saw impressive software launches earlier. The Pixel and Pixel XL mark its shift to a more consolidated smartphone brand. The phones carry Google's own branding and feature interesting software twerks. The highlight of their launch was Google Assistant. In layman terms, Assistant performs nearly every task you'd require from virtual aid. Now, we're hearing about some more dedicated focus toward mobile from Mountain View. Take a look below.

As time passes, we're seeing a greater shift towards portable computing. Smartphones are much more than plain old telephones. You can carry out a lot of tasks on them which would have required different gadgets earlier. Therefore, it's no surprise that Google's started to pay more attention towards this end of the computing spectrum. Gary Illyes, a webmaster at the company has provided more details in a keynote.

Such a move will broaden the PC and smartphone divide more than ever. Mobile sites are customized differently even now, but with Google's separation, things will become set in stone for good. For starters, it could affect the way content rankings operate for Mountain View's search engine. Mobile and desktops will likely see different results, which will in turn impact traffic and revenues. 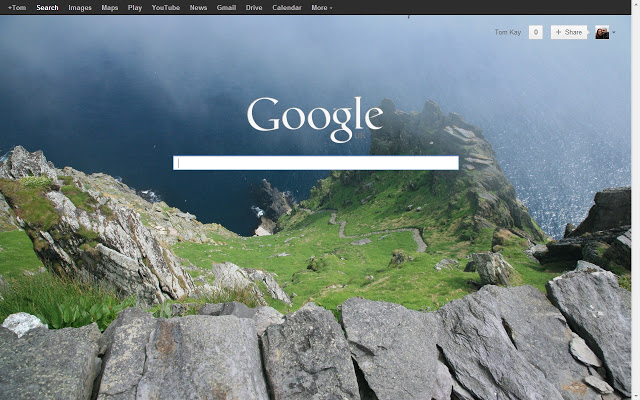 The company's got the idea under works for quite a while too. The first mention of today's concept came at SMX East last year. Since then, Google's had quite a lot of time to develop the idea. This mobile index will be the primary index for searches. What this means is that all the latest content and changes in ranking will be applied to it first, rather than the desktop one. This will create a host of problems in itself for users and Google.

For starters, if the mobile index really is primary, then how accurate will search results be for queries made on desktop? A lot of users still use desktops and it won't be fair to them either. While Illyes didn't provide a specific timeline for the launch, he said it could come within a matter of months. It'll also make mobile much less dependent on desktop, a move that will accelerate popularity. Thoughts? Let us know what you think in the comments section below and stay tuned for the latest.