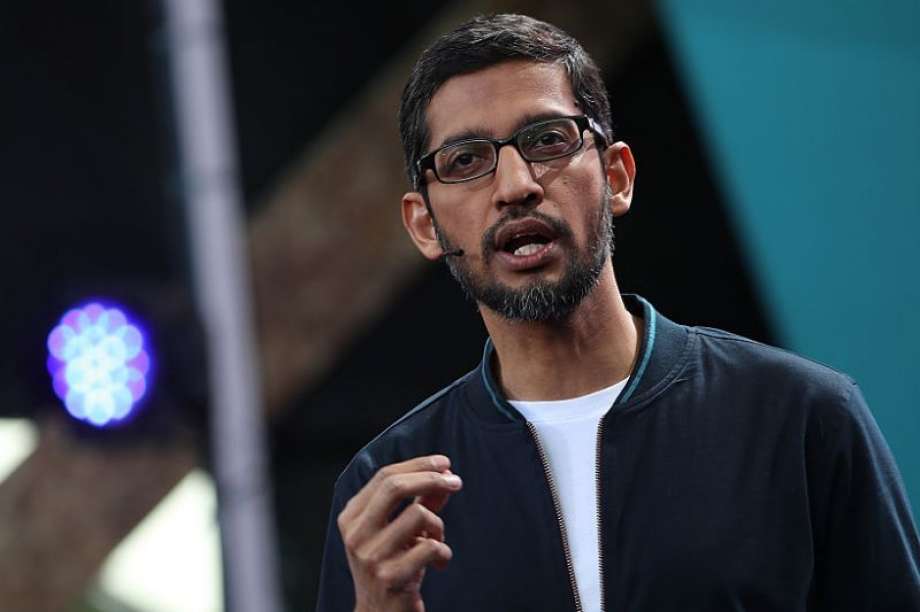 Trump’s new policy of banning immigrants into the US for the next 90 days has caused an uproar by many. This is just bad governing, and could lead to definite problems in the tech industry as well, who heavily rely on talents from the overseas. Following the act, Google has immediately sent out memos to its overseas employees, asking them to return to the US at their earliest convenience before they are banned permanently.

"It’s painful to see the personal cost of this executive order on our colleagues," said Google's chief Sundar Pichai in his memo.

Most of Google’s employees are not based in the overseas but are there on the account of businesses or vacations, as Bloomberg states. The decision itself was like a time bomb for people to get back within US borders but unfortunately, many could not get back within the time frame.

This does not mean, that people are forever banned from the US…yet. With Trump’s volatile behavior, anything can be expected. The current policy bans immigrants from 7 countries namely Iran, Sudan, Syria, Iraq, Libya, Somalia and Yemen, at least for 90 days. The first 3 countries are categorized as the source of all the terrorists in the US, while the other 4 are “countries of concern”.

Immediately, after the issue of this policy, all of the green cards and visa-holders were banned from boarding the flights to the US. Google knows that their workforce may very well be banned permanently which is why the company is now reaching out to its security, travel and immigration teams to take action.

"We’re concerned about the impact of this order and any proposals that could impose restrictions on Googlers and their families, or that create barriers to bringing great talent to the U.S.," said a Google spokeswoman in a statement. "We’ll continue to make our views on these issues known to leaders in Washington and elsewhere."

Other tech and social giants are facing this very real concern as well. In fact, Mark Zuckerberg also politely called out the new President on his new immigration ban policy and said he was “concerned”. He also pointed out that the focus of law enforcements should move beyond people who are real threats.

Everyone has every right to be concerned about this new policy. It is not just closing doors on overseas talents that are the backbone of success for all tech industries, but also closing doors on humanity.